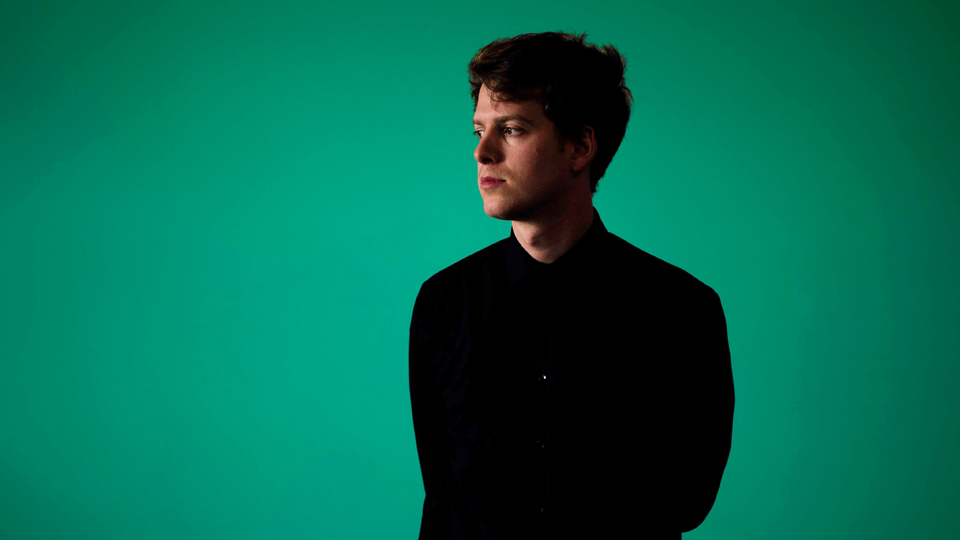 Michael is a composer and guitarist from Birmingham currently studying for his Doctorate in composition with William Mival, Steve Goss and Andrew Hamilton at the Royal College of Music, where he received a scholarship as an ‘RCM Award Holder’ and in 2019 was awarded the Frank Bridge Studentship.

In 2010 he received a scholarship to study guitar at the Royal Welsh College of Music and Drama, graduating in 2014 with a 1st class honours, also winning 1st prize in the RWCMD guitar competition. Michael then went on to complete his MMus in guitar and composition at the Royal College of Music in 2016 for which he received a scholarship from the Denne Gilkes foundation.

In 2010 Michael was a highly commended winner on BBC Young Composer of the Year, he also received 2nd prize in the Timo Korhonen International Composition Competition 2016 and was highly commended in the Volos International Composition Competition 2016. He was recently selected for the Psappha Ensemble’s ‘composing for’ 20/21 scheme and the Cheltenham Festival Composer’s Academy 2021. His music has been performed in venues including Barbican, The National Portrait Gallery, Amaryllis Fleming concert hall, The National Museum of Wales, The Sibelius Academy as well as for Listenpony and 840 concert series. Michael’s music has been commissioned and performed by artists including Laura Snowden, Hong Chu Tee and the Vickers Bovey Guitar Duo; it has also been broadcast on BBC Radio 3 performed by the Aurora Orchestra.

Whilst studying at the RCM Michael founded ‘What Guitar Trio’ an ensemble who specialise in original repertoire for three guitars with a focus on contemporary and early classical music, the ensemble were selected for the IGF Young Artist Platform 2018. Michael also founded the traditional Brazilian music ensemble The Chorões. Michael’s performance highlights with both ensembles and as a soloist include Wigmore Hall, The Southbank Centre, Kings Place, The National Portrait Gallery, Greenwich Early music festival, The Royal Albert Hall and The Royal Academy of Arts.