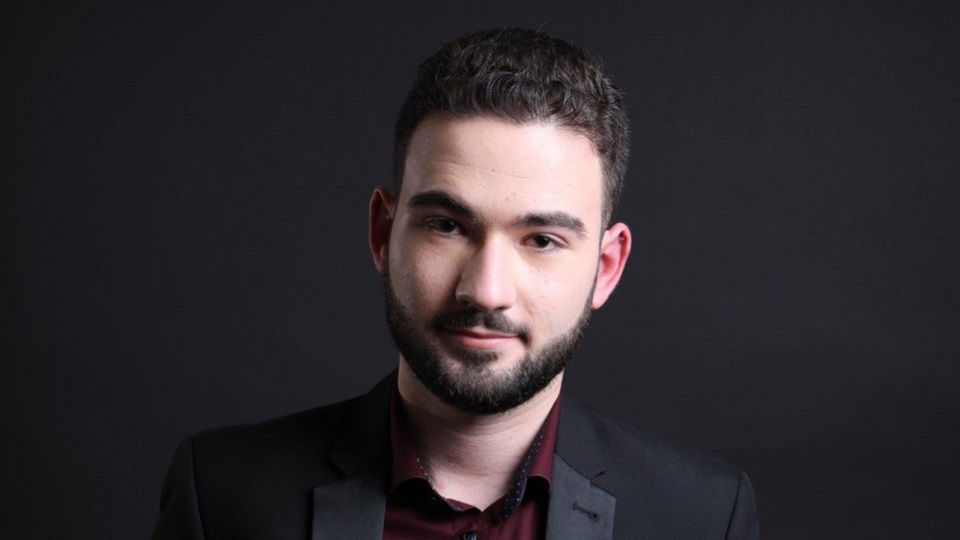 Nuno is a PhD candidate in Musicology at the Royal College of Music, RCM Studentship Holder and recipient of a PhD Studentship awarded by Fundacao para a Ciencia e a Tecnologia, I.P. (FCT). Nuno’s research focuses on the relationship between musicology and performance practice in Russian music, with emphasis on the textural correlations between pianistic and orchestral elements in Sergei Prokofiev’s music. Nuno’s research is under the supervision of Christina Guillaumier.

In 2018, Nuno graduated with a First-Class Honours Bachelor of Music degree from the Royal Welsh College of Music & Drama, where he won several prizes in piano performance, including all the internal competitions of the Keyboard Department. Nuno completed his Master of Music course from the Royal College of Music with Distinction, under the tuition of renowned pianist Leon McCawley. Nuno is also very grateful to Talent Unlimited UK and The Countess of Munster Musical Trust for supporting his studies in London.

Nuno has been a prize winner in several piano competitions in the UK and Portugal, including the 20th National Estoril Competition (Portugal) and the Norah Sande Award 2021. Nuno has also participated in several masterclasses with names such as Angela Hewitt, Katia and Marielle Labèque, Stephen Hough, Boris Berman, Paul Badura-Skoda, among others.

Nuno has been performing regularly in the United Kingdom, Portugal and Italy. As a soloist and chamber musician, important performances include Prokofiev’s Piano Concerto No.2 for piano and orchestra with the Royal Welsh College Symphony Orchestra in St. David’s Hall, under the baton of conductor David Jones.