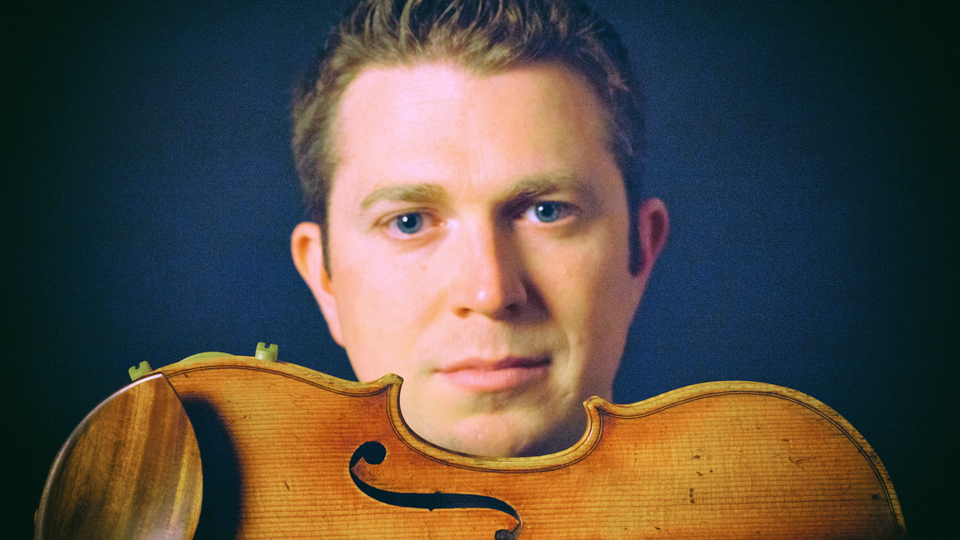 Stephen Meyer began his doctoral studies at the Royal College of Music in September 2019. His research concerns the role of the violin in tango through the early-to-mid twentieth century, with a focus on stylistic innovation as well as the larger cultural and socio-political context. In particular, he plans to consolidate an understanding of tango violin from its beginnings until the end of the Golden Age of tango by looking at performance practices, as well as clarify how stylistic developments in tango were influenced by cultural and socio-political factors: immigration, Argentina’s changing socio-economic landscape, and the emergence of the Argentine recording and film industry. Furthermore, he will examine how stylistic and cultural knowledge can be applied to current-day performance practice in tango.