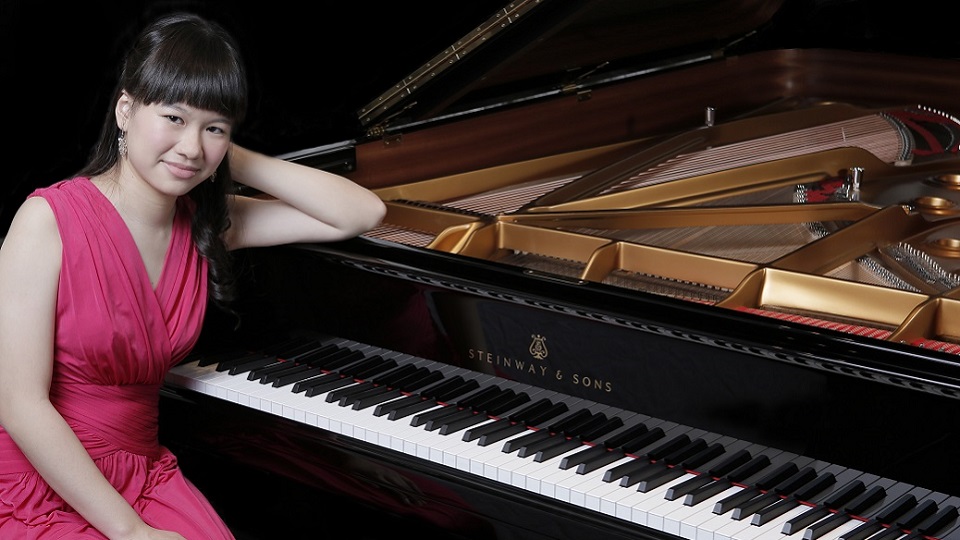 Ning Hui See is a pianist recognised for her "refined touch … and an all-rounded musical personality" (The Straits Times). Ning Hui’s PhD research focuses on Constructing a Performance Strategy: Clara Schumann’s Piano Sonata and concerns issues of gender and creativity, performance practice and musical canon. She is supervised by Dr Natasha Loges and is supported by an RCM Studentship Award.

Born in Singapore in 1996, Ning Hui received her early musical training from Fang Yuan at the Nanyang Academy of Fine Arts (Special Young Talents) and Albert Tiu. Ning Hui has a BMus (Hons) First Class and an MMus with Distinction from the RCM,  having studied with John Byrne and Dmitri Alexeev. She also studied composition with Alison Kay and composition for screen with Francis Shaw.

She has given recitals in London at the Steinway Hall, Regent Hall, St. Martin-in-the-Fields, St James' Piccadilly, the Old Royal Naval College, the Austrian Cultural Forum, Victoria & Albert Museum and Leighton House Museum. Elsewhere in the UK, she has appeared at the Pallant House Gallery, The Venue at the Leeds College of Music, the Wells Cathedral School and the Yehudi Menuhin School. Over the years, her homecoming concerts at the Esplanade Recital Studio in Singapore have been lauded for her passion, her sound and her mastery of various styles. Ning Hui's performances have been featured on BBC Four, BBC Radio 3 and Symphony 92.4FM.

Besides her solo engagements, Ning Hui maintains a diverse teaching studio. She has presented at the PGVIM International Symposium and given a masterclass at her alma mater, the Raffles Girls' Secondary School in Singapore.