For Upbeat’s first-ever video project, we spoke to operatic baritone Peter Brathwaite, who studied at the Royal College of Music Opera School before embarking on a varied and rich life in classical music.

Peter has performed for the English National Opera, English Touring Opera, Pegasus Opera, Opera Holland Park and Opera de Lyon among many others, along with a raft of appearances with companies and orchestras across Europe. He has appeared on stage at the Royal Albert Hall, Birmingham Symphony Hall and the Royal Opera House, where he made his main stage debut in The Knife of Dawn in October 2020, during the window when performances were permitted. The one-act piece was composed by Hannah Kendall, another RCM alum, and tells the story of Guyanese politician and poet Martin Carter as he reaches the apex of his hunger strike in prison. The chamber piece marries with Peter’s desire to share untold stories across a range of mediums, an impulse that has shaped much of his career.

As well as a stellar performance career, Peter has launched his own multimedia recital projects, presented on the radio and written for national newspapers. His Degenerate Music: Music Banned by the Nazis project aims to bring to light the lesser-known works of composers censored by the Nazi regime. The project is just one example of Peter’s impetus for unearthing forgotten works and narratives.

In 2020, during the first national lockdown, Peter embarked on a project called Rediscovering Black Portraiture, sparked by a call-out from Getty Images on Twitter. His recreations of portraits of people of colour ignited countless conversations and unspooled years of untold history, perfectly demonstrating Peter’s talent for advocacy in the name of forgotten figures. Peter talks about his project, as well as his time at the RCM, his feelings about representation in classical music and his passion for telling stories in our video.

You can find out more about Peter’s work via peterbrathwaitebaritone.com, and Peter is on Twitter @PeterBrathwaite 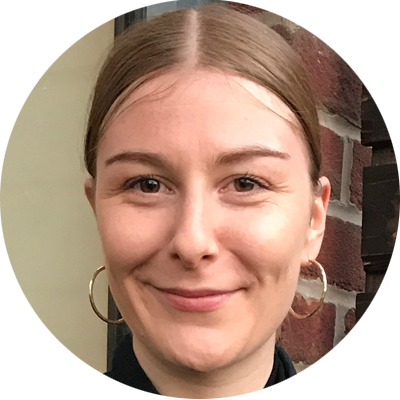 Annie is the Editor of Upbeat magazine.