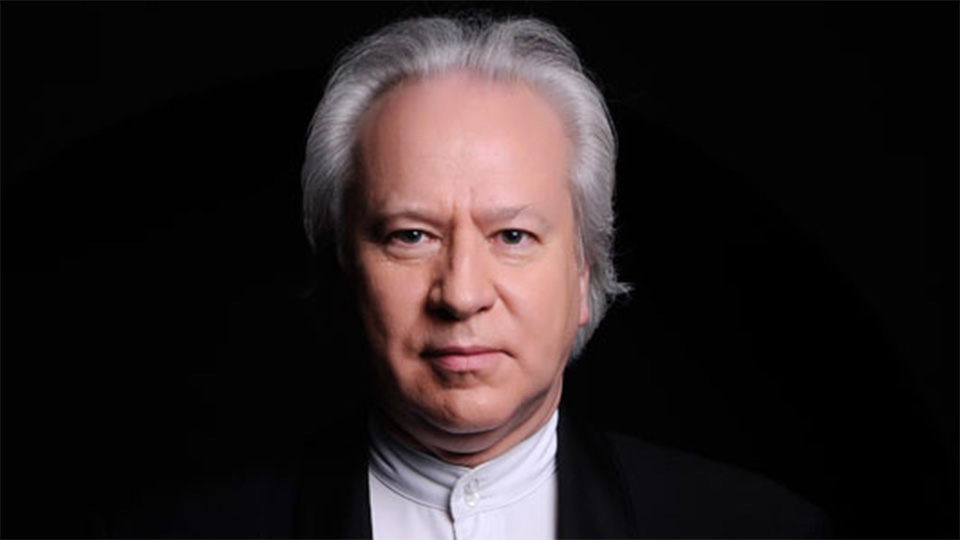 Michael Rosewell began his career as a member of the Vienna State Opera music staff. In Vienna he assisted Claudio Abbado and other leading opera conductors and directors, and worked closely with many of the world’s greatest singers, including Pavarotti, Domingo, Gruberova, Freni, Carreras, Alfredo Kraus, and Cappuccilli. He went on to take up the position of Senior Staff Conductor at the Nationaltheater, Mannheim and conducted extensively throughout Germany, notably in Kassel, Heidelberg, Wiesbaden, Koblenz, Stuttgart and Baden-Baden. In Britain, he has conducted at the Royal Opera House, Covent Garden, English National Opera, Kent Opera and English Touring Opera, and at the Aldeburgh, Bath, Perth, Buxton, Zagreb and Montepulciano Festivals. In the concert hall and recording studio, Michael has directed, amongst others, the RTÉ National Symphony Orchestra, the Orchestra of Scottish Opera, the Staatsorchester Rheinische Philharmonie, the Nationalorchester Mannheim, the Staatsorchester Wiesbaden, the Stuttgarter Kammerorchester, the London Mozart Players, the BT Scottish Ensemble and the Aurora Orchestra. He has broadcast for Radio France Musique, RTÉ Dublin and Süddeutsche Rundfunk, and recorded for Linn and Decca records. Michael has enjoyed unparalleled success in showcasing and training of some of the most talented young musicians, both from Britain and around the globe. He has giving Masterclasses and conducted and coached singers from the young artists programmes of the Royal Opera House, Covent Garden, the Vienna State Opera, Scottish Opera, the Britten-Pears School and the Musikhochschule, Leipzig, as well as the leading vocal training programmes of Indiana University’s Jakob School of Music and the College-Conservatory of Music, University of Cincinnati, in the USA. Michael is also Music Director of English Touring Opera, the UK’s leading, Olivier award winning, opera touring company.