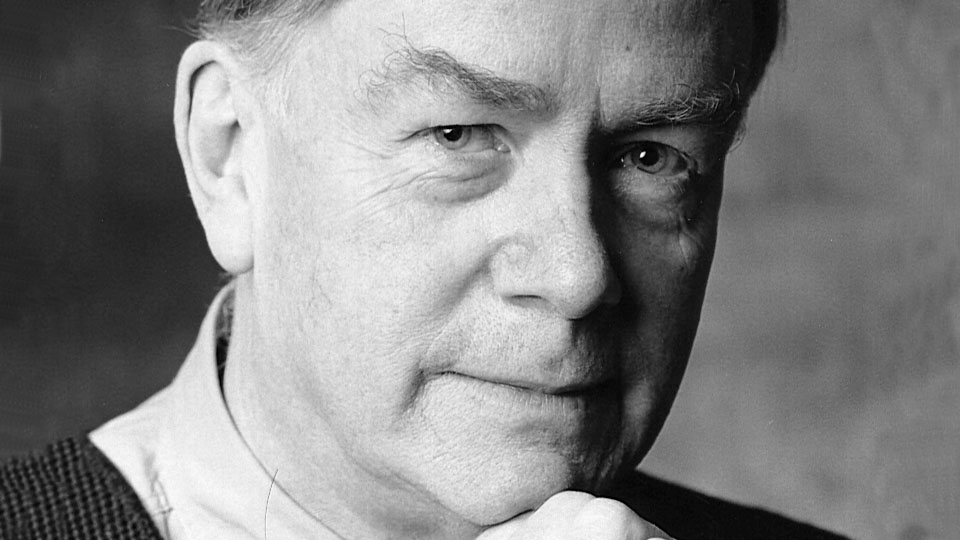 John Constable was born in London and studied with Harold Craxton at the Royal Academy of Music of which he is a Fellow. He began his career on the music staff of the Royal Opera, Covent Garden. He was principal pianist of the London Sinfonietta from its formation in 1968 until 2017 and has been principal harpsichordist of the Academy of St Martin in the Fields since 1984. He is a professor at the Royal College of Music, London.

John has made a great many recital records of songs and chamber music including a CD of Tartini’s Devil’s Trill Sonata with Joshua Bell, two CDs of music for viola and piano with Paul Silverthorne, a recital of Liszt songs with Philip Langridge, a collection of Warlock songs with Adrian Thompson and Christopher Maltman, Faure and Ravel with Felicity Palmer, Haydn with Dame Janet Baker, a Spanish Songbook with Jill Gomez, Victorian ballads with Stuart Burrows, Frank Martin with Heinz Holliger and Lecuona songs with Carole Farley. With Lucy Shelton he has recorded Messiaen’s Harawi and the complete songs of Elliott Carter and Stravinsky.

He has accompanied throughout Europe, Japan and the USA, at the Musikverein Vienna, the Concertgebouw Amsterdam, the Metropolitan Museum New York, Carnegie Hall, the Lincoln Centre, Suntory Hall Tokyo, the Royal Opera House, Covent Garden and the opera houses of Paris, Brussels, Cologne and Geneva.With Lucy Shelton he gave the world premiere of Elliott Carter’s “Of Challenge and of Love” at the Aldeburgh Festival. They also performed it in Hanover, London, Amsterdam, New York and Chicago.He has given recitals in many London festivals including the BBC’s New British Music and Lutoslawski weekends at the Barbican and the American Independents festival at the South Bank. He was a soloist at both the Boulez festival on the South Bank and the BBC’s Schnittke festival at the Barbican. In 2005 he played a concerto written for him by Jonny Greenwood of Radiohead with the London Sinfonietta at the Royal Festival Hall and in 2008 he played in a performance of Messiaen’s Quartet for the End of Time at the opening festival at King’s Place. In 2009 he performed a programme of French song at the Library of Congress, Washington with Carole Farley and was also a soloist in the BBC Promenade Concerts. In 2010 John accompanied Susan Bickley in performances of Berio’s Recital at the Aldeburgh Festival and at the Royal Opera House, Covent Garden, in Berlin in 2016 and at the British Museum in 2018. He has also appeared both as soloist and accompanist at the Bermuda Festival.

As a harpsichordist John has recorded for Argo, Capriccio, Decca, Deutsche Grammophon, EMI, Hannsler, Philips and Sony.He has performed and recorded concertos with David Atherton, Sir Colin Davis, Hans Werner Henze, Elgar Howarth, Oliver Knussen and Sir Simon Rattle. He has played and directed concertos with the Birmingham Contemporary Music Group and the London Sinfonietta. He played in two Philips cycles of Mozart operas, one conducted by Sir Colin Davis and one by Sir Neville Marriner. He also performed and recorded Cosi fan tutte with Sir Simon Rattle and Don Giovanni with Sir Georg Solti. He has recorded with the Academy of St. Martin in the Fields, the Bavarian Radio Symphony Orchestra, the Polish Chamber Orchestra, the London Symphony Orchestra, the English Chamber Orchestra and the Concertgebouw Chamber Orchestra. He has performed the Elliott Carter Double Concerto with the London Sinfonietta, the Asko Ensemble, the Birmingham Contemporary Music Group and at the BBC‘s Carter festival at the Barbican.