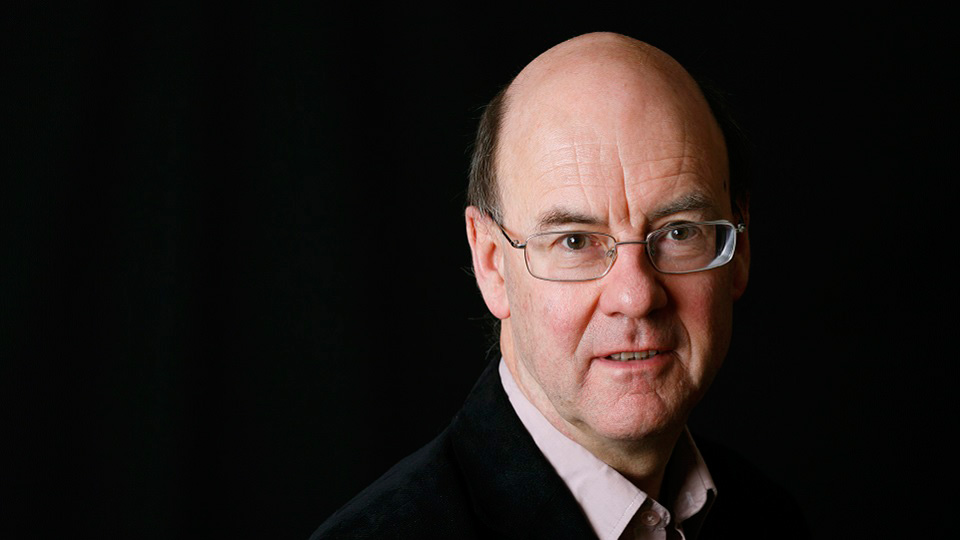 Lionel Friend was born in London and educated at the Royal College of Music, where he won all the major conducting prizes. His teachers included Sir Adrian Boult, Hans Schmidt-Isserstedt and Sir Colin Davis. After further study at the London Opera Centre he joined the Music Staffs of Welsh National Opera and Glyndebourne Festival Opera. Before becoming Staff Conductor at English National Opera from 1976 to 1989 he spent three years as 2.Kapellmeister at the Staatstheater in Kassel, Germany. At ENO he conducted over thirty productions including Mozart, Berlioz, Wagner, Verdi, Berg and Britten. He has also conducted opera and ballet in France, Germany, Holland, Belgium, Denmark, Poland and the USA, and worked for two years as Barenboim’s assistant at the Bayreuth Festival. In the concert hall and recording studio he has directed many of Europe’s most distinguished orchestras and ensembles, such as the Philharmonia, BBC Symphony, Orchestre National de France, Radio Symphony Vienna, London Sinfonietta and the Nash Ensemble, with whom he has also made a number of CDs. He has appeared at the festivals of Edinburgh, Bath, Dresden, Flanders, Cheltenham and the BBC Proms. Recently he has been conducting opera in America and Australia, concerts in England, Hungary, France and Germany, and from 2003 to 2010 was Conductor-in-Residence at the Birmingham Conservatoire. In 2015 he was appointed Music Director of British Youth Opera.