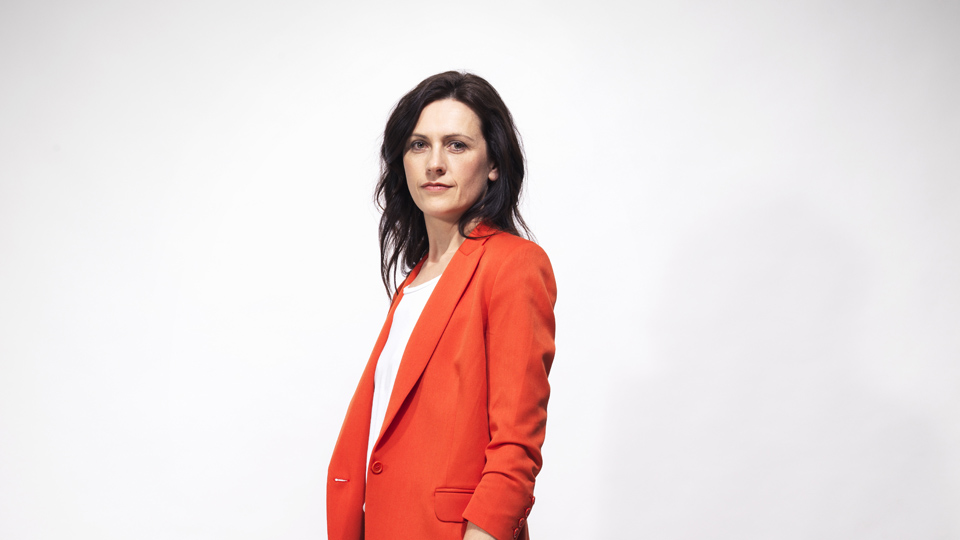 Natalie Murray Beale was a BBC Performing Arts Fellow #32onestowatch and was selected by The Dallas Opera for their inaugural Institute for Women Conductors.

Accolades include a 2012 RPS Award for the new opera We Are Shadows and a BAFTA nomination for the video game score Alien:Isolation.

Born in Australia, Murray Beale trained at Sydney Conservatorium of Music and the Guildhall School of Music and Drama. She furthered her training at the National Opera Studio and with Finnish conductor, Jorma Panula.

Murray Beale is Creative Director of Independent Opera at Sadler's Wells, a company which supports emerging talent and the creation of new works.