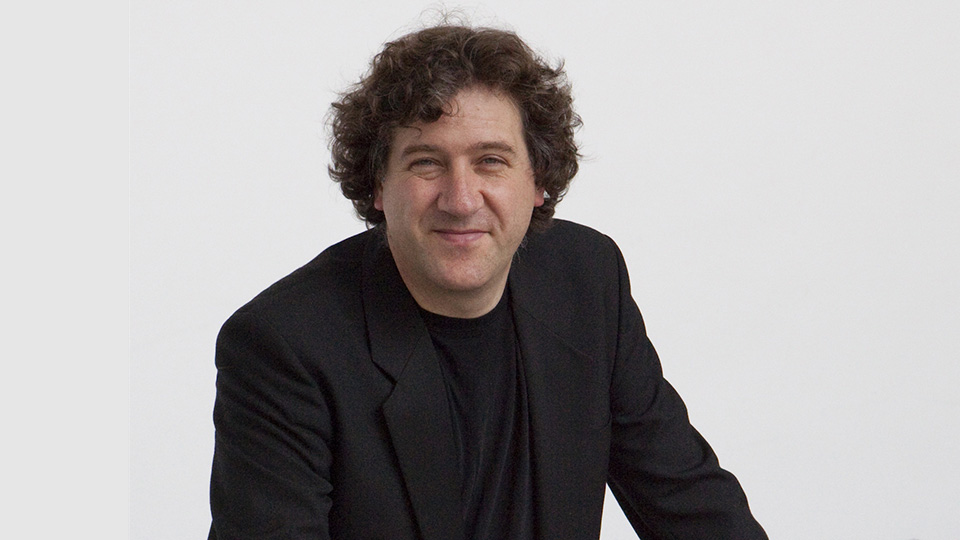 As assistant conductor he worked for three seasons on the centenary Ring Cycle at Bayreuth, on Death in Venice at the Aldeburgh and Bregenz Festivals, at Glyndebourne and at the Hamburg, Strasbourg and Oslo opera houses. He began his career on the music staff at ENO before moving to the ROH, where he continues to work as a guest. He is co-founder and an Artistic Director of the Internationales Kammermusikfestival Nürnberg for whom he has conducted Rape of Lucretia, Turn of the Screw, Owen Wingrave, Noye´s Fludde, Dido and Aeneas, Soldier´s Tale and two world premieres - das babylonexperiment by Matthew King and Schau nicht zurück, Orfeo by Stefan Hakenberg.