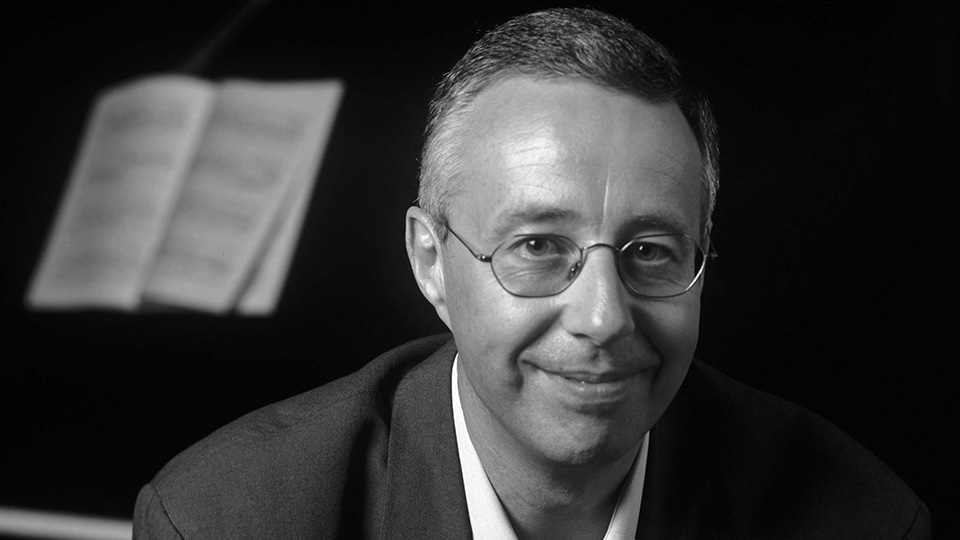 Michael won a Demyship to read music at Magdalen College, Oxford, and after graduating he studied piano accompaniment with Roger Vignoles at the RCM. At the age of 21 he was appointed to the music staff of Welsh National Opera, and over the next twenty years he was responsible for the musical preparation of about 75 operas, working closely with such conductors as Sir Reginald Goodall, Pierre Boulez, Sir Charles Mackerras, Sir Richard Armstrong and Carlo Rizzi.

On the concert platform, the many singers whom Michael has accompanied include Dame Kiri Te Kanawa (on tour to the Far East as well as in France, Belgium, Norway, and at the 50th Israel Festival in Jerusalem) and Sir Bryn Terfel (in the UK, Norway, Asia and Australia, as well as in recital at the Amsterdam Concertgebouw), and on three occasions he was official accompanist for the BBC Cardiff Singer of the World competition. Among his recordings are discs with Rebecca Evans, Nuccia Focile and Anthony Michaels-Moore, as well as both Brahms sonatas for clarinet and piano with Leslie Craven (gaining 4 stars in the BBC Music Magazine).

In addition to being on the coaching staff of the RCM International Opera School, he is a guest coach for the National Opera Studio and consultant coach for the Harewood Artists at English National Opera. He also undertakes specialist role preparation with such singers as Dame Sarah Connolly, Rebecca Evans, Claudia Huckle, Gwyn Hughes Jones, Janis Kelly, Rhian Lois and Natalya Romaniw.