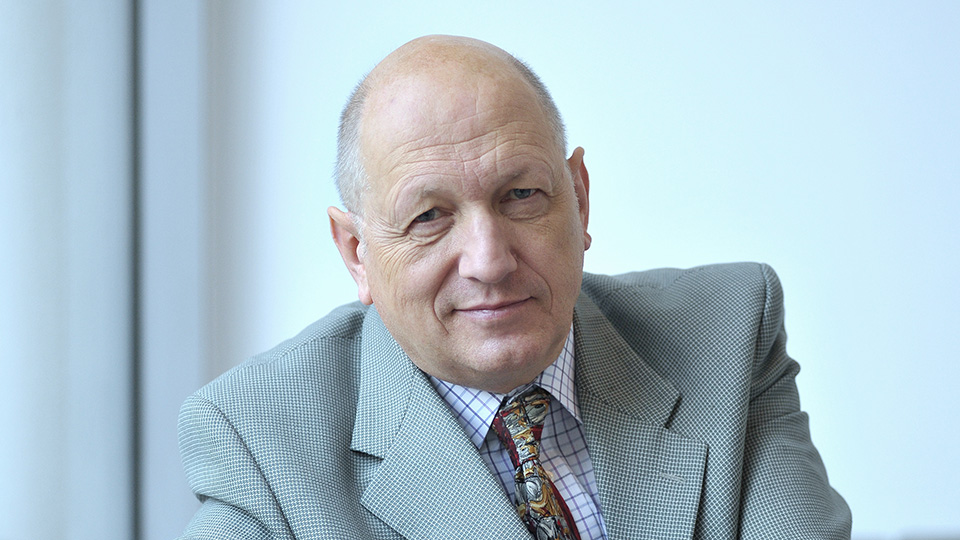 Alexander was born and grew up in Edinburgh. In 1966 he went to Cambridge University as Organ Scholar of Sidney Sussex College. After graduating, he remained at Cambridge for a further three years as a research student, spending part of his time attached to the University of Helsinki on a Finnish Ministry of Education Scholarship, undertaking research into the early unpublished works of Sibelius. In 1973 he took up a position as répétiteur at the Lower Saxony State Theatre in Hannover, in what was then West Germany. He was appointed Principal Stage Band Conductor there in 1976 and Head of Music Staff in 1977.

On returning to the UK in 1981, Alexander was appointed Senior Tutor, Opera Music Staff, at the Royal Northern College of Music (RNCM) in Manchester. He became Head of Opera Music Staff in April 1992. From 1998 to 2018 he was director of the Easter Baroque Courses run by the Yorke Trust in North Norfolk.

From 2001 until 2010 Alexander was Head of the School of Vocal and Opera Studies at the RNCM; he was made an Honorary Fellow there in 2001. He is also a visiting tutor in the Vocal & Opera School at the Royal Academy of Music. His freelance career continues as a coach, accompanist, organist and examiner.