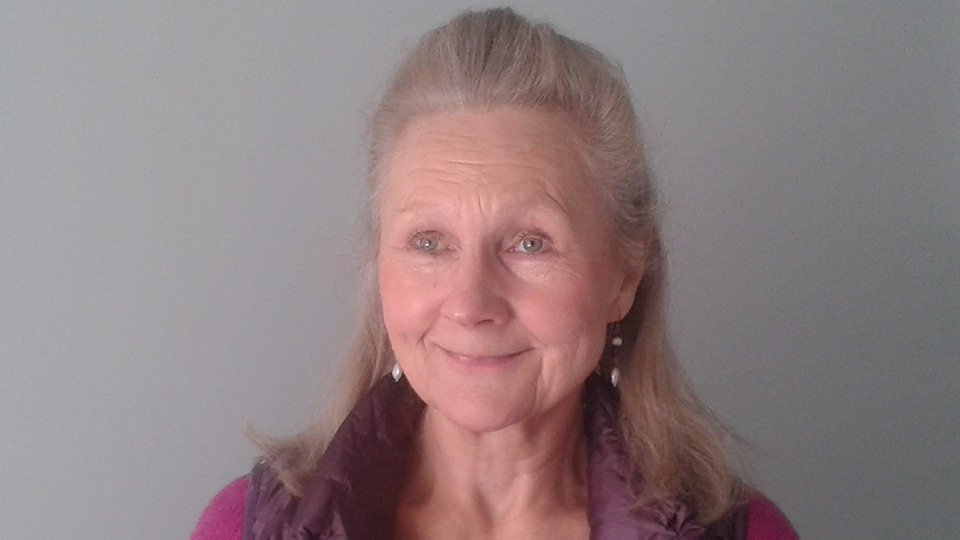 Sonja Nerdrum was born in Switzerland of Norwegian parents and grew up in London. Following school in Paris, she trained for the stage at Drama Centre London before training as an opera singer, initially singing as a lyric mezzo-soprano before retraining as a soprano.

She was, for several years until the show ended, foreign language coach (French and German) for the National Theatre’s production of Warhorse in the West End.