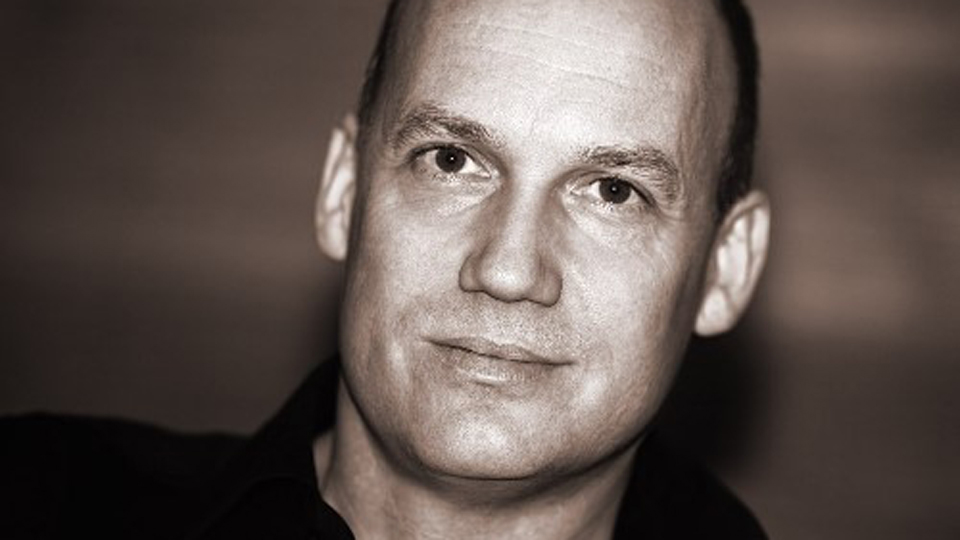 Graeme Broadbent (bass) was born in Halifax and studied at the Royal College of Music with Lyndon Van der Pump, where he was awarded Teaching, Opera, Postgraduate and Performing diplomas. He was invited by Yevgeny Nesterenko to study in Moscow and entered the Tchaikovsky Conservatoire in 1990, with the assistance of scholarships from the British Council and the Soviet Government. At the end of his studies in 1991, he performed a solo recital in the Rachmaninov Hall and was awarded the Tchaikovsky Conservatoire Postgraduate Diploma in solo singing.

With Glyndebourne Graeme has sung Sarastro, Commendatore, Folz and Dr Grenvil. For Scottish Opera; Gremin, Basilio, Dr Bartolo, Father Trulove and Sergeant of Police. For Opera Holland Park; Ramfis, Commendatore, Gremin, Sparafucile and Ashby. For ENO; Basilio and Doctor (Punch & Judy). For Opera North he has performed the world premieres of two operas by Jonathan Dove; The Adventures of Pinocchio and Swanhunter. He also sang in Thomas Ades’ Powder Her Face at the Almeida and Aldeburgh festivals and for Channel 4, also released on DVD. Graeme appears on six other complete opera DVDs and 11 CDs.

Recent appearances include the world premiere of Gavin Higgins’ The Monstrous Child for the Royal Opera, Rubinstein’s The Demon (Queen Elizabeth Hall) and new recordings of Eccles’ Semele and Arnold’s The Dancing Master.

Graeme Broadbent has been teaching singing for over 30 years, since gaining his RCM teaching diploma, and has had many student successes. Five of his RCM students have gone on to sing principal roles at Covent Garden; three progressing directly from the RCM onto the Jette Parker Young Artists Programme. Graeme also coaches for the Jette Parker Young Artists Programme.