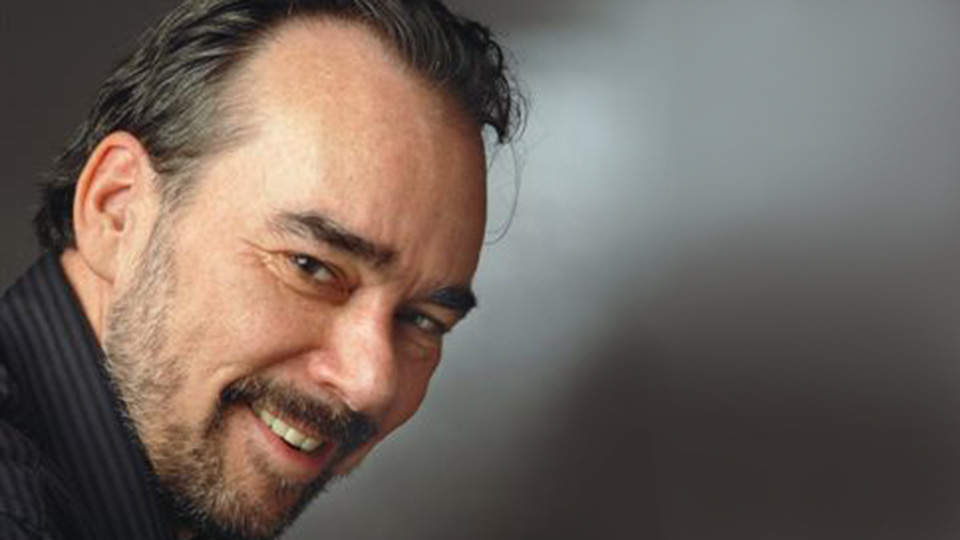 Roderick Earle was born in Winchester, where he was a boy chorister in the cathedral choir. He graduated from Cambridge, where he read Music and was a Choral Scholar in the renowned St. John's College Choir. He was then awarded a Foundation Scholarship to the Royal College of Music, where he studied on the Opera Course, later continuing his studies with Otakar Kraus. He went on to being awarded a Greater London Arts Association Musician of the Year Award, and, after making his opera debut with English National Opera, joined the Royal Opera making his Covent Garden debut as Antonio in Le Nozze di Figaro in 1980. He was a member of the company for 21 years, during which time he made the transition from bass to baritone, and sang over 60 roles.

He has a wide experience of concert work which has also spanned from Bach Mathew Passion (Royal Festival Hall 2003), through the Classical and Romantic repertoire: Rossini Stabat Mater, Damnation de Faust for Polish Radio and the Munich Philharmonic, to 20th century works such as Les Noces (BBC Proms) and Ferneyhough's Transit.

Roderick Earle has taught singing for the last 25 years in Cambridge, Colchester and London. He is a member of the British Voice Association and the Association of Teachers of Singing. In 2010 he founded The Colchester Chamber Choir of 28 auditioned voices which specialises in pre-baroque and 19th and 20th century choral repertoire.