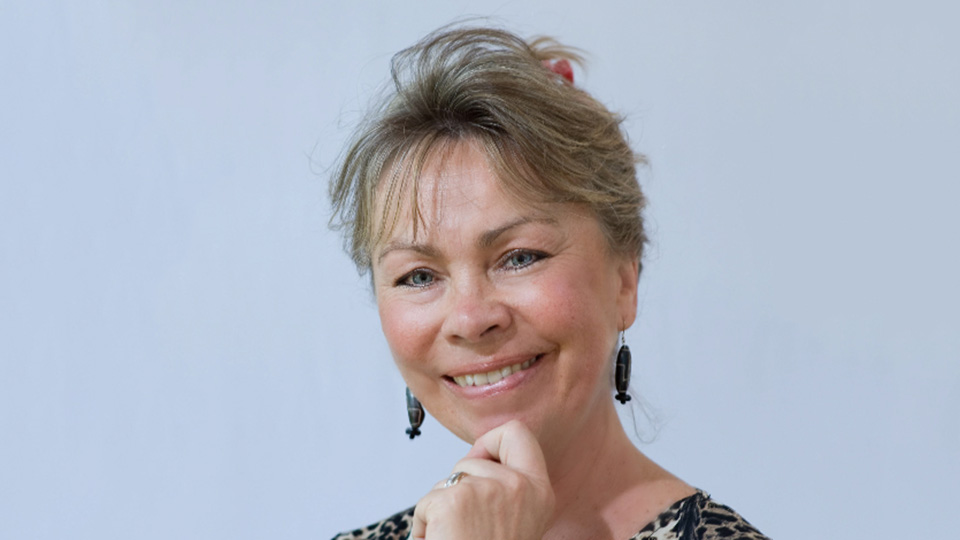 During her long and distinguished career, Sally has made some of the most exciting operatic roles her own.

Sally began her career with English National Opera as Zerlina (Don Giovanni) a contract artist for 10 years, returning as a regular guest artist throughout her career to sing over 40 roles with the company.

Sally was invited to join ENO Board of Trustees in Feb 2017.

Sally studied at the RCM. As Vocal Professor, she also teaches stagecraft and directs opera scenes. She was awarded her FRCM in 2011.

Sally’s teaching includes work on vocal technique, breathing, the psychology of performance, exploring text, imagination, Feldenkrais and Alexander Technique, and offering day workshops as part of her studio. She works with established singers as well as those at the beginning of their studies.

Sally worked on her research project, The Creative Singer, with the GSMD BMus3 singers in The Magic Flute 2017 Jan-July and directed Magic Flute, Poppea, Albert Herring, Marriage of Figaro, The Carmelites, Cunning Little Vixen and Orpheus in the Underworld over 8 years with GSMD BMus3 singers.

She headed the Amazwi Omzansi Africa Performing Arts workshops in Durban 2013 and 2015. Sally works with singers at the ROH on the Jette Parker Young Artists Programme, Glyndebourne’s Jerwood Singers, and with British Youth Opera. Sally has a close relationship with Live Music Now, fronting their vocal and instrumental masterclass series in the aLuMNi programme. She does masterclasses, adjudicates and examines for UK conservatoires, and is a member of the British Voice Association.

Amongst Sally’s directorial successes are Cosi van Tutte for English Chamber Opera; the world premiere of Sonya’s Story for Tete a Tete; Il Trovatore for Dorset Opera; and Cosi fan Tutte for the Dubrovnik Summer Festival.