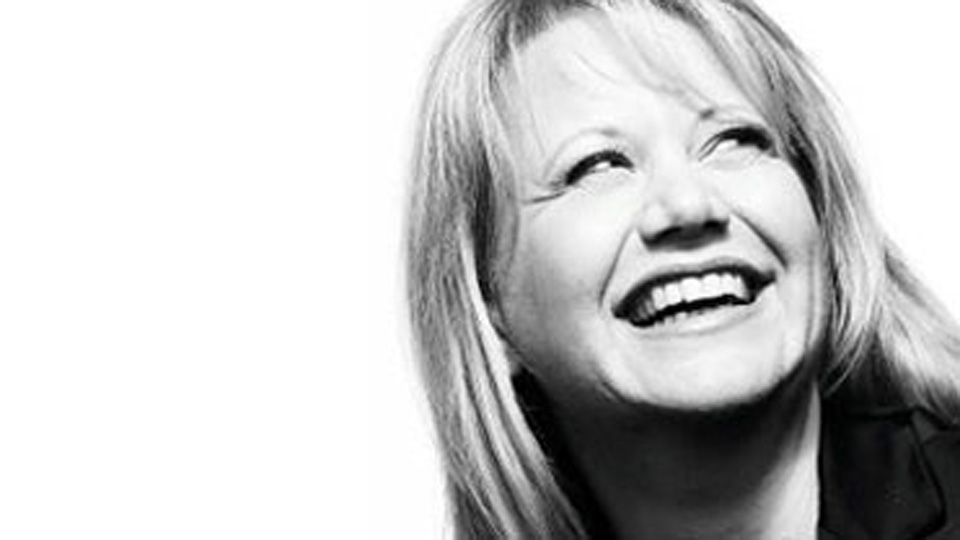 Amanda Roocroft graduated from the RNCM in 1990 and made her operatic debut in the same year as Sophie in Der Rosenkavalier with Welsh National Opera and Sir Charles Mackerras. She quickly made an international reputation as one of Britain’s most exciting singers, in opera, concert, and recital, winning The Royal Philharmonic Society Music award for an operatic debut and a Silver Medal from the Worshipful company of Musicians. She enjoyed a close relationship with the Royal Opera House Covent Garden, Glyndebourne Festival, the English National Opera, the Welsh National Opera and the Bayerische Staatsoper, and her leading roles in these houses have ranged from Handel to Wagner. She has also sung at The Metropolitan Opera House New York, Houston, Amsterdam, Berlin, Salzburg, Madrid, Barcelona and Paris. She has earned a reputation for being a singing actress and in 2007 she was awarded the Laurence Olivier Award for Outstanding Achievement in Opera for her portrayal of Jenufa at ENO. In concert, she has appeared with leading orchestras throughout Europe and America with conductors including Rattle, Mehta, Jansons, Bolton, Gardiner, Marriner, Davis, Mackerras, Gergiev and Haitink. She made regular appearances as a recitalist appearing at Wigmore Hall, the Musikverein in Vienna, New York’s Lincoln Center, La Monnaie in Brussels, amongst others. She was an EMI artist and has recorded recital discs. As well as teaching at RCM Amanda has given masterclasses at RNCM, GSMD, Pembroke College Cambridge and Royal Opera House for the Young Artist Programme. She has been visiting tutor on the Sammling Foundation and Abbingdon. She also has many students working in the profession. Amanda is passionate about teaching and believes in developing young singers to become unique, well-rounded artists through use of a solid technique and vivid imagination.