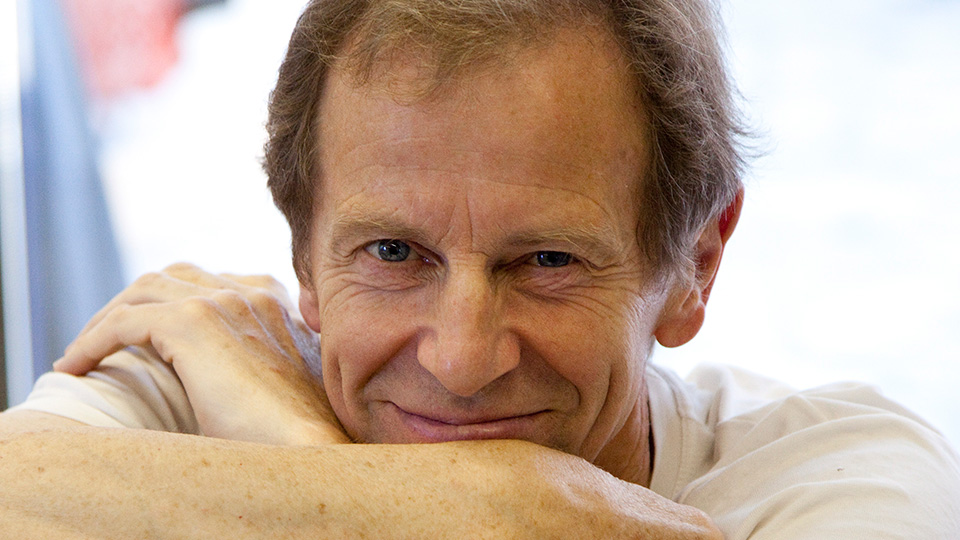 Richard Jackson was born in Cornwall, and educated at King’s College, Cambridge (his degree is in French and German) and the Guildhall School. He developed a number of specialisms as a singer, including contemporary music, and the song repertoire. He created a variety of new opera roles at London's Almeida Festival, in Amsterdam, Warsaw, and Mexico. He was a founder-member of The Songmakers’ Almanac, regularly singing with the group in the Wigmore Hall, at the Festivals of Aldeburgh and Edinburgh, in Europe and the USA, and taking part in their recordings for BBCTV and CD. He was the original Christus in Jonathan Miller's celebrated staging of the St Matthew Passion - also for BBCTV and on CD. He sang at ENO, Opera North, Glyndebourne, and the Monnaie, Brussels. He sang the title role in Eugene Onegin under Rostropovich, and worked on Menotti's Maria Golovin, directed by the composer. He has now retired as a singer, but his specialist languages, French and German, are being employed in a flourishing teaching career. As well as at the RCM, he has taught in Beijing, Hong Kong, Australia, France and Norway. He has served on the jury of the Kathleen Ferrier Awards twice.