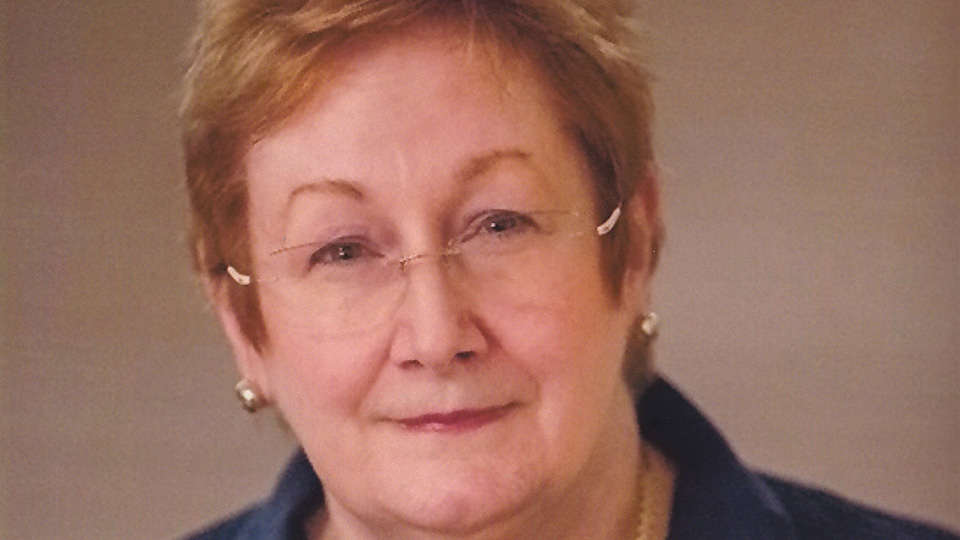 Dinah Harris was a professional opera and concert singer between the years 1971-1990. She studied at the RCM before undertaking further study in London with Dame Isobel Baillie and in Vienna with Rita Streich, as the result of a scholarship from the Royal Society of Arts. Her many operatic engagements were with leading UK opera houses and she has also appeared as a principal soloist in France, Germany, Spain, Sweden and at the Metropolitan Opera in New York. She broadcast extensively on radio, both in the UK with the BBC and in Europe, and she has been a recording artist on the EMI and Erato labels.

Since 1990 she has been a full time singing teacher and voice coach, both privately and at University Hospital Lewisham where she was a member of the Voice Clinic Team until 2010. She has given many workshops and was on the faculty at the 1993 and 1998 Pan Pacific Voice Conferences in San Francisco, the Vancouver Voice Conference in 1995, the Australian Voice Association in 2004 and the Canadian Voice Care Foundation in Banff, Canada in 1999 and 2006. She is a co-author of the Voice Clinic Handbook. Her studio includes both eminent singers and those at the beginning of their professional careers. She has a particular interest in vocal pedagogy – the nuts and bolts of the singing voice, and vocal rehabilitation.