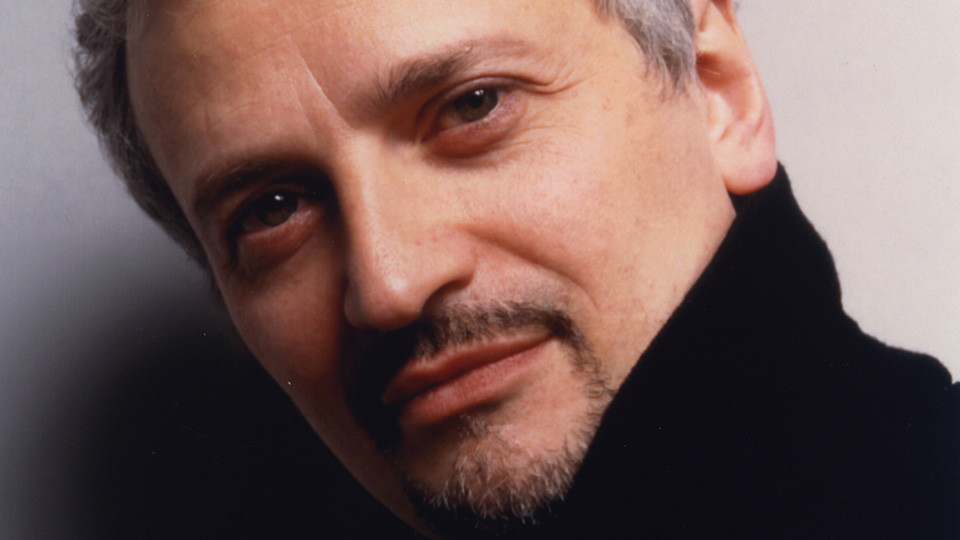 Mark Tucker is a remarkable interpreter of the baroque repertoire and has performed and recorded alongside many of its leading exponents including Sir John Eliot Gardiner, Nikolaus Harnoncourt, René Jacobs, Emmanuelle Haim, Ton Koopman, Sir Roger Norrington and Sigiswald Kuijken. Of Anglo-Venetian parentage, Mark has a particular affinity with Italian music. Above all, his performances in the title role in Monteverdi’s L’Orfeo have brought international recognition and engagements across the globe. He has performed all three of Monteverdi’s surviving operas, including performances with De Nederlandse Opera in Pierre Audi’s acclaimed production of L’Orfeo, Il ritorno d’Ulisse in patria, and L’incoronazione di Poppea. Other roles have included Daliso (Andromeda Liberata) in Baden-Baden; the title role in Platée in Lisbon; Leontino (Atenaide) in Siena; and the title role in Idomeneo for Pinchgut Opera. Concert highlights include Ravel’s L’enfant et les sortilèges with the London Symphony Orchestra under Andre Previn; and Elgar’s The Dream of Gerontius with Sydney Symphony Orchestra under Vladimir Ashkenazy. Mark performed the world premiere of Shchedrin’s Vek Moy with Ashkenazy at the Kölner Philharmonie and subsequently at the South Bank’s Queen Elizabeth Hall in London. Mark Tucker’s discography includes Vivaldi’s Andromeda Liberata with the Venice Baroque Orchestra under the Andrea Marcon, and L’incoronazione di Poppea under Gardiner for DGG; L’Orfeo with Pinchgut Opera for ABC Classics; Britten’s St. Nicolas with the Zurich Chamber Orchestra for Claves Records and Lennox Berkley’s Ruth with the City of London Sinfonia under Hickox for Chandos. His recording of The Dream of Gerontius with Sydney Symphony Orchestra under Ashkenazy is available on ABC Classics. Galuppi’s L'Olimpiade from Teatro La Fenice is available on DVD. A recording of Manuel Garcia’s El Poeta Calculista with the Orquesta Ciudad de Granada directed by Andrea Marcon, in which Mark takes the title role, is currently available on iTunes.