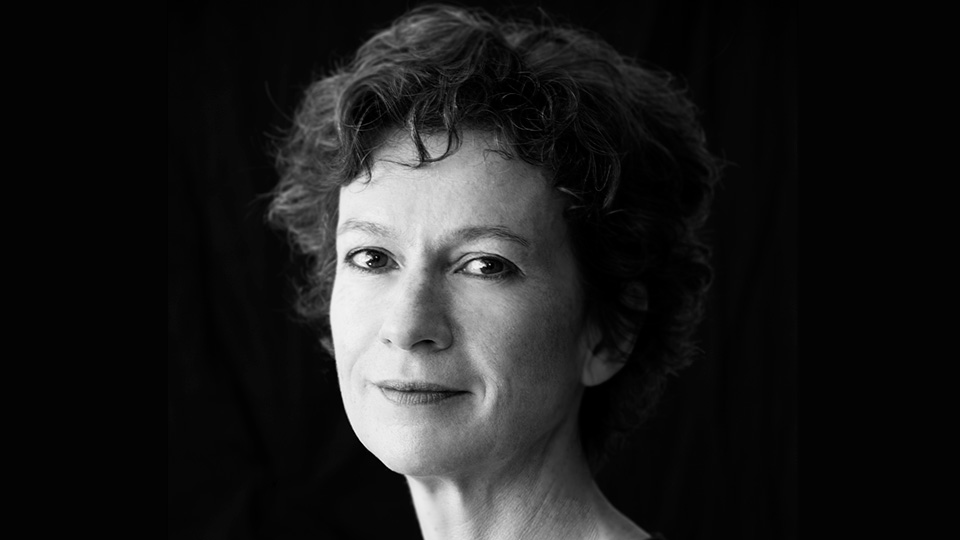 Caroline Dowdle was born in South Africa and studied music at the University of Cape Town, where she was taught by the eminent chamber musician Lamar Crowson. There she qualified with a Masters in Music before moving to England to study at the Royal Northern College of Music as a solo pianist, under Renna Kellaway. She was awarded a fellowship in accompaniment at the college, a post which she held for 2 years, before moving to London to begin her career as a freelance pianist. For many years she was a staff pianist at the Britten Pears School in Aldeburgh, where she worked alongside many of the most eminent singers and instrumentalists of their generation.

Since then she has performed widely in Britain and in Europe, giving recitals with singers and instrumentalists at the South Bank and Wigmore Hall, London, in Paris for Radio France, in Vienna and in Moscow. Since the summer of 2008 she has run the Opera Academy at the Verbier International Music Festival. She has also performed in the Festival itself. Recently she has appeared in numerous recitals with the esteemed baritone, Sir Thomas Allen.

She has worked for Opera de Rouen in 2009 and 2011 as “chef de chant” and pianist in performances of Britten’s The Turn of the Screw and Albert Herring.

She works regularly as a coach with the singers on the Jette Parker Young Artists Programme at the Royal Opera House, Covent Garden, the Royal College of Music, and with the Samling. She is the Musical Director of both the Samling Academy for young singers in the North-east of England, and the Academy of French Song and Opera, a course run in France each summer.