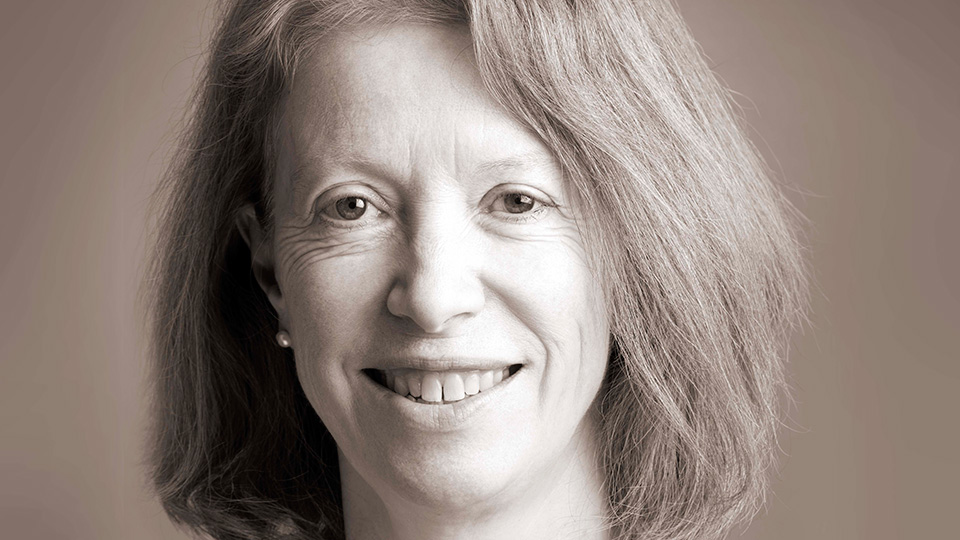 Nancy Cooley studied piano with Joseph Weingarten and Maria Donska and has a degree in music from King’s College, Cambridge and a performer’s diploma from Trinity College of Music. She worked for many years as an accompanist at the Britten-Pears School and was on the music staff at Glyndebourne for ten years. Nancy won the accompanist’s prize in the Walther Grüner International Lieder Competition in 1987 and since then has specialised in song repertoire and in chamber music, performing around the country and abroad including concerts for the BBC, Wigmore Hall, the South Bank and at St. John’s, Smith Square, and performances at the Aldeburgh, Brighton, Edinburgh, Cheltenham and Aix en Provence festivals, as well as many local festivals around Britain. Nancy is Artistic Director of the Lewes Festival of Song which she began in 2015. She also performs in many song and chamber music recitals, coaches singers, teaches piano and works for Glyndebourne.