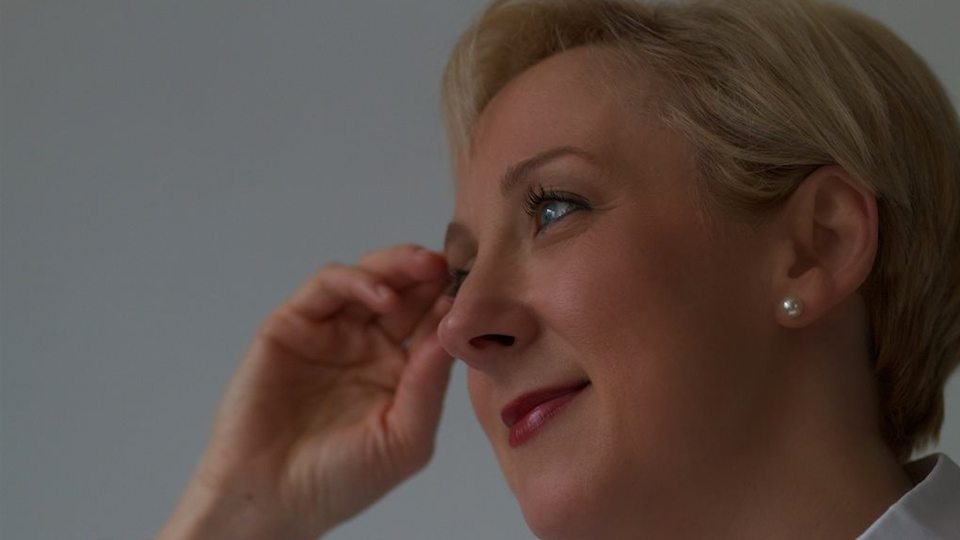 Audrey studied at the Royal Scottish Academy of Music and Drama and the Guildhall School of Music and Drama, winning all the major awards for accompaniment and chamber music. She completed further study at the Banff Centre for the Arts in Canada, and at the Britten Pears School in Aldeburgh, where she became a staff accompanist and coach.

In 1999 Audrey joined the coaching staff at the Royal Academy of Music and enjoyed almost two decades of teaching there. She was awarded an honourary ARAM in recognition of her outstanding contribution to the opera department, and was subsequently appointed Head of RAM’s prestigious Song Circle in 2011. As a guest coach, she works for the Jette Parker Young Artists Programme, Royal Opera, Samling Foundation masterclasses, Solti repetiteur course in Italy, and regularly gives masterclasses in Denmark for the North Sea Vocal Academy, Seoul and Canada. She has also conducted performances of Cenerentola, Magic Flute, Cosi, Semele and L’Elisir for Jackdaws Music Education Trust and La Boheme for Vivo D’Arte.

She is a founder member of the recital group Songsmiths. With their reputation for innovative programming, they recently received great critical acclaim for their Wigmore Hall debut. She regularly performs with exciting artists such as Elisabeth Watts, Mary Bevan, Sarah-Jane Brandon, Christopher Ainslie, Nicky Spence, Gareth John and Jonathan Lemalu. Recent recitals include appearances at Musée d’Orsay Paris, Wigmore Hall, St John’s Smith Square, The Sage Newcastle and at the Haddo, Lyddington and Buxton Festivals.

In September 2017 Audrey was delighted to return to the Royal College of Music, where she started her coaching career, to take up the position of Deputy Head of Vocal and Opera.