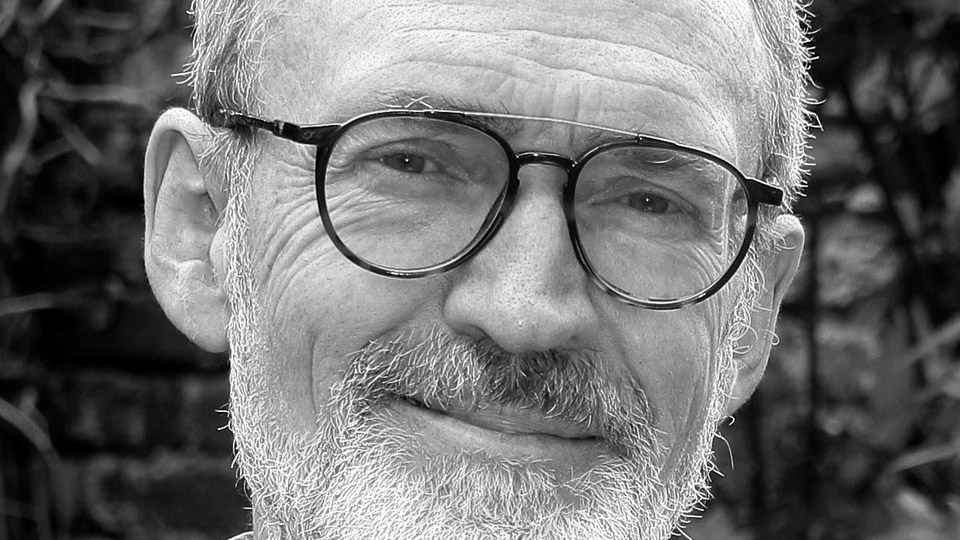 Concert performances have included Britten’s War Requiem, the last of these took place in Catania and Palermo, Sicily. Also, Messiah in Paris and The Creation in Ghent and Antwerp, both under Marc Minkowski. With the same conductor, he recorded two roles in operas by Rameau — Thésée (Hippolyte et Aricie) and Teucer (Dardanus) — for Deutsche Grammophon. Other concerts included Elijah and Joseph (L’Enfance du Christ/Berlioz) both with the Hallé Orchestra, and Shishkov (From the House of the Dead) with Sir Andrew Davies/BBC Symphony Orchestra in a Janacek series at the Barbican. He also recorded the role of Mr Redburn (Billy Budd) with the Hallé, conducted by Kent Nagano.

Russell Smythe performed many song recitals both on the concert platform and for the BBC with such accompanists as Geoffrey Parsons, Graham Johnson and Roger Vignoles.

Between 2010 and 2019, Russell spent nine productive years teaching choral scholars at King’s College, Cambridge. He has also given masterclasses and workshops in Belfast, York University, Cambridge University, Denmark (Musik Dramatisk Teater) and Spain (La Caixa). In summer 2012, he took workshops in Québec, Canada (Le Domaine Forget) and, for seven years, he was a tutor with the Cratoule Summer School in the South of France. He is a regular tutor with the Oxenfoord International Summer School in Musselburgh, and the New Zealand Opera School in Whanganui. Russell has a busy private studio with students who are currently singing on the most prestigious opera and concert stages around the world.