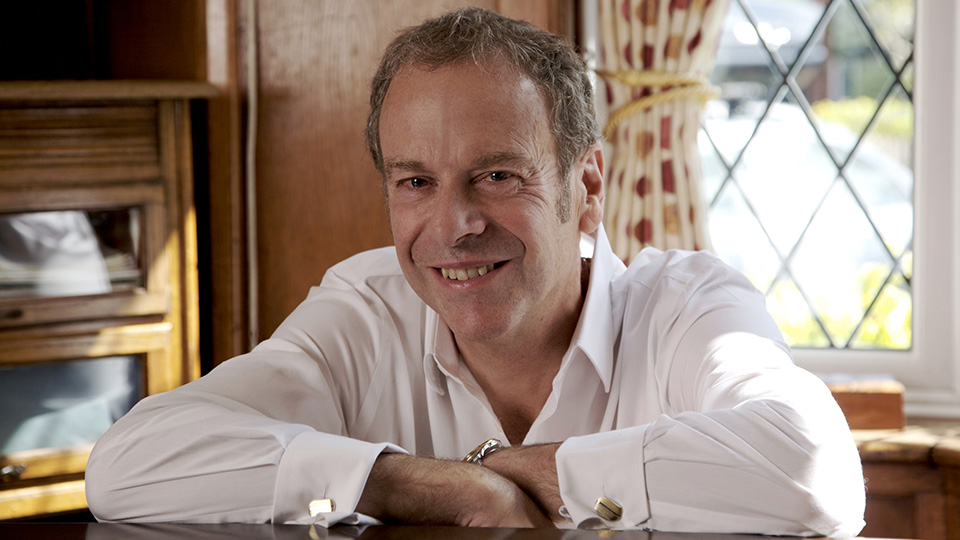 Justin Lavender was originally persuaded by Peter Pears and Benjamin Britten to abandon nuclear engineering for music. His international debut was as Nadir in Les Pêcheurs de Perlesat Sydney Opera House. This success led to engagements opera companies and orchestras throughout the world at the very highest levels. In 1990 he made debuts at the Royal Opera House, Covent Garden, singing the leading role of Arnold in Rossini’s spectacular masterpiece, Guillaume Tell, and at the Wiener Staatsoper as Tamino in Die Zauberflöte. His debut at La Scala, Milan, in the title role of Rossini’s Le Comte Ory came the following year, along with Demodokos in Dallapiccola’s Ulisse at the Salzburg Festival. His operatic experience now ranges throughout the repertoire, from baroque to Wagner. He has worked on the concert platform with leading conductors such as Solti, Giulini, Abbado, and Haitink, and he is particularly associated with Elgar’s The Dream of Gerontius and Verdi’s Requiem which he sang for the tercentenary celebrations of the rebuilding of St Paul’s Cathedral. In 2006 he sang Gerontius at the Berlin Festival and recorded it with the City of Birmingham Symphony.

His many recordings include solo CDs with the Bournemouth Symphony of Mozart, Rossini and Donizetti arias, three Britten song cycles; and many leading roles on complete opera CDs. For eight years Justin wrote a regular column for The Irish Examiner, and he has contributed articles and book reviews to newspapers and professional journals. He has given lectures and masterclasses all over the world, particularly in Chinese-speaking countries. A student of Mandarin, he has sung Mahler’s Das Lied von der Erde in the original Tang Dynasty Chinese. Justin Lavender’s vast experience, combined with the vocal technique which has so often attracted critical praise, is now turned towards teaching, which he combines with his continuing performing career.

RCM students he has taught since joining the staff have gone on to successful careers. Having already directed a number of choral societies on a guest conductor basis, from 2013 to 2015 Justin was the musical director of Opera at Bearwood in Berkshire. For Bearwood he conducted Le Villi, Carmen, Orpheus in the Underworld, Romeo and Juliet and The Bartered Bride. RCM students figured prominently in the casts of these productions. Having moved to Buckinghamshire Justin has co-founded Arcadian Opera, based at Stowe, now rehearsing for performances of La Bohème with several RCM students in the cast. Continuing his singing career, last summer Justin sang the tenor solo in Verdi’s Requiem in the final concert of the 300th Anniversary Season of the Three Choirs Festival, at Hereford Cathedral. This summer he sings performances of Mahler’s Das Lied von der Erde in Hong Kong and Vienna.