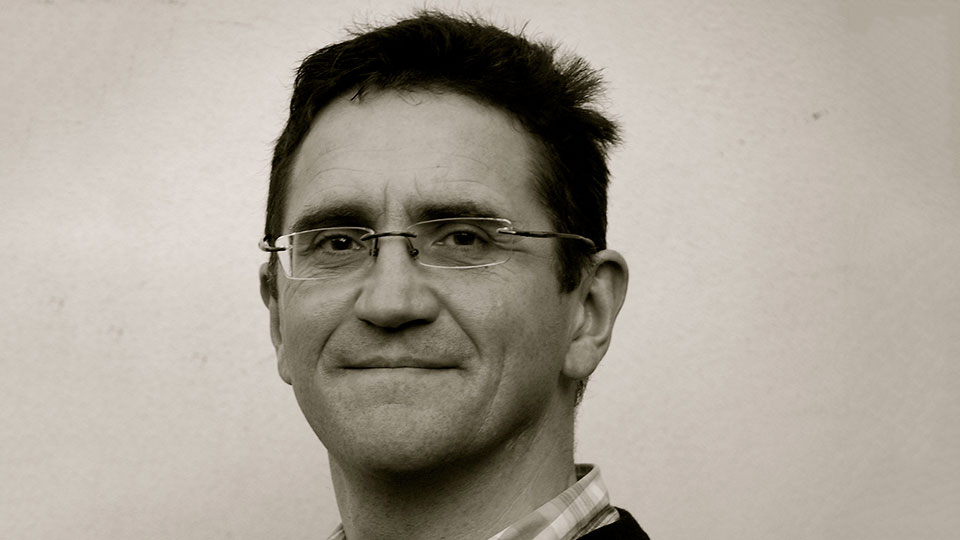 Phillip Bainbridge began his musical life in Bedfordshire where he took up the trumpet at the age of nine under Terry Hext. Since studying with Michael Laird at the Royal College of Music Phillip has been busy as a freelance player and has worked with some of the country’s finest modern and period instrument orchestras including the London Philharmonic, the London Symphony Orchestra, the RTE Orchestra of Dublin, the BBC Concert Orchestra, the City of London Sinfonia and the English Baroque Soloists. Phillip is currently the Sub-Principal trumpet with the Orchestra of the Age of Enlightenment and the Academy of Ancient Music with whom he has toured Europe, Japan, Australasia, Russia and North and South America, participating in numerous recordings for CD, television and radio. Other experience includes West End shows, television soundtracks and pop albums.

As a soloist, Phillip has performed the Vivaldi concerto for two trumpets with the Academy of Ancient Music and the Torelli trumpet concerto for the BBC radio 3 lunchtime concert series with the Orchestra of the Age of Enlightenment. Phillip lives in St Albans with his wife, 2 children and Olive the Labradoodle.