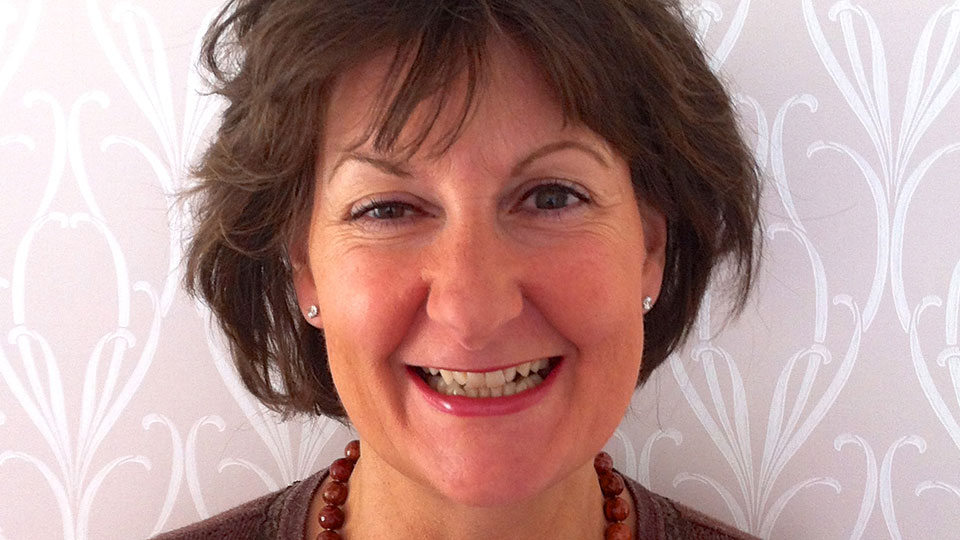 Erica Dearing began her musical studies at the Junior Department of the Royal College of Music where she was awarded a scholarship. She then went on to the senior department where she studied with Jaroslav Vanecek and won an exhibition. She achieved teaching and performing diplomas on both the violin and piano.

After leaving the Royal College of Music, Erica became a founder member of the Peterborough String Orchestra. She gave concerts throughout the east of England and also at the Wigmore Hall.

Erica left the Peterborough String Orchestra to become a member of L’orchestra Accaemia Nazionale di Santa Cecilia in Rome. On her return to London, Erica joined the BBC Radio Orchestra and began teaching at the Royal College of Music Junior Department. She also became a member of the chamber group Double Image. Erica has played throughout England giving concert as a chamber musician, solo recitals and concertos. She has also made recordings with Double Image and other music groups.

Erica is a very experienced teacher having taught at the RCMJD for 23 years and at many other institutions. She is frequently invited to adjudicate at festivals.