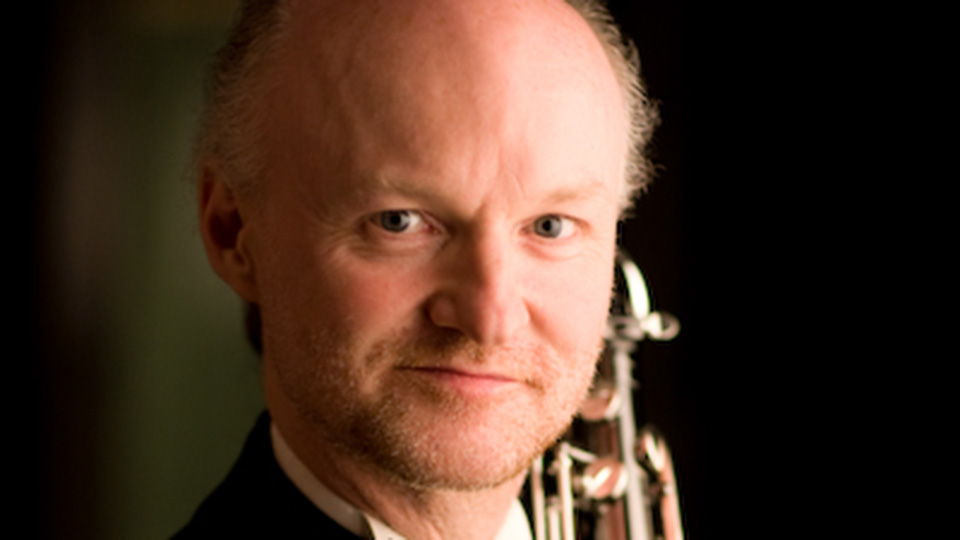 Saxophonist, composer, arranger and teacher Mornington Lockett studied at Dartington College of Arts, gaining a first class honours degree, before moving to London to attend the Guildhall School of Music And Drama as a post-graduate. As a member of the Ronnie Scott Quintet, Mornington toured widely, in the U.K. and internationally. He has recorded more than 50 albums with a wide variety of artists, including Ronnie Scott, Jim Mullen, Stan Tracey, Don Grusin, Martin Drew, Claire Martin, Sarah Jane Morris and Ian Shaw. Recent commercial studio work includes a session with Oasis.

Mornington has worked regularly with legendary British pianist and composer Stan Tracey for 15 years. Highlights include a recreation of the iconic 1965 "Under Milk Wood" suite, a concert at the Queen Elizabeth Hall celebrating the centenary of the birth of Duke Ellington, and a performance of Ellington's "Sacred Music", at a packed St. Paul's Cathedral in 2006 as part of Stan's 80th Birthday Celebrations. Mornington also appeared with Stan Tracey at the 2009 Proms at the Royal Albert Hall.

In 2004 Mornington was involved in an ambitious project with the renaissance vocal group "Sequentia", reinterpreting the music of Thomas Tallis for choir and saxophone improvisations in honour of the 500th anniversary of the composer's birth. A second concert took place in 2006 involving the music of Spanish renaissance composer Victoria.