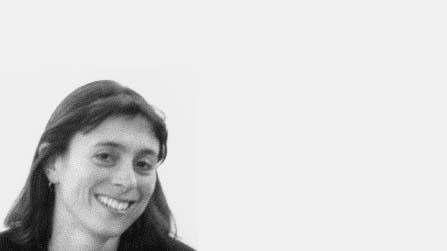 Miriam Lowbury studied at Bristol University, the Royal Collage of Music, and then for three years at the Royal Academy of Music with the Amadeus Quartet on a Leverhulme Scholarship. As a chamber player she has toured widely, played on radio and TV, and appeared with artists including Raphael Wallfisch, Jack Brymer, Peter Donohoe, Michael Collins, and Julian Jacobson. Her highly acclaimed recordings have been nominated for a Gramophone Award, and gained the top rating of five stars in the BBC Music magazine.

Miriam is a member of Fourth Dimension String Quartet, Solarek Piano Trio, and Double Image, which has held residencies at Southampton University and the University of the Third Age winning an award under the Arts Council ‘Year of the Artist'. In addition to playing as guest or principal cellist in chamber groups and orchestras in the South of England, Miriam is a regular freelancer in many London orchestras including with the BBC, ENO, CLS. Education work has included workshops in schools, universities and prisons, and teaching at the Junior Royal College of Music. Miriam plays on a cello by Thomas Dodd made in 1812.

'a very impressive vigour and solidity of ensemble' (Times)