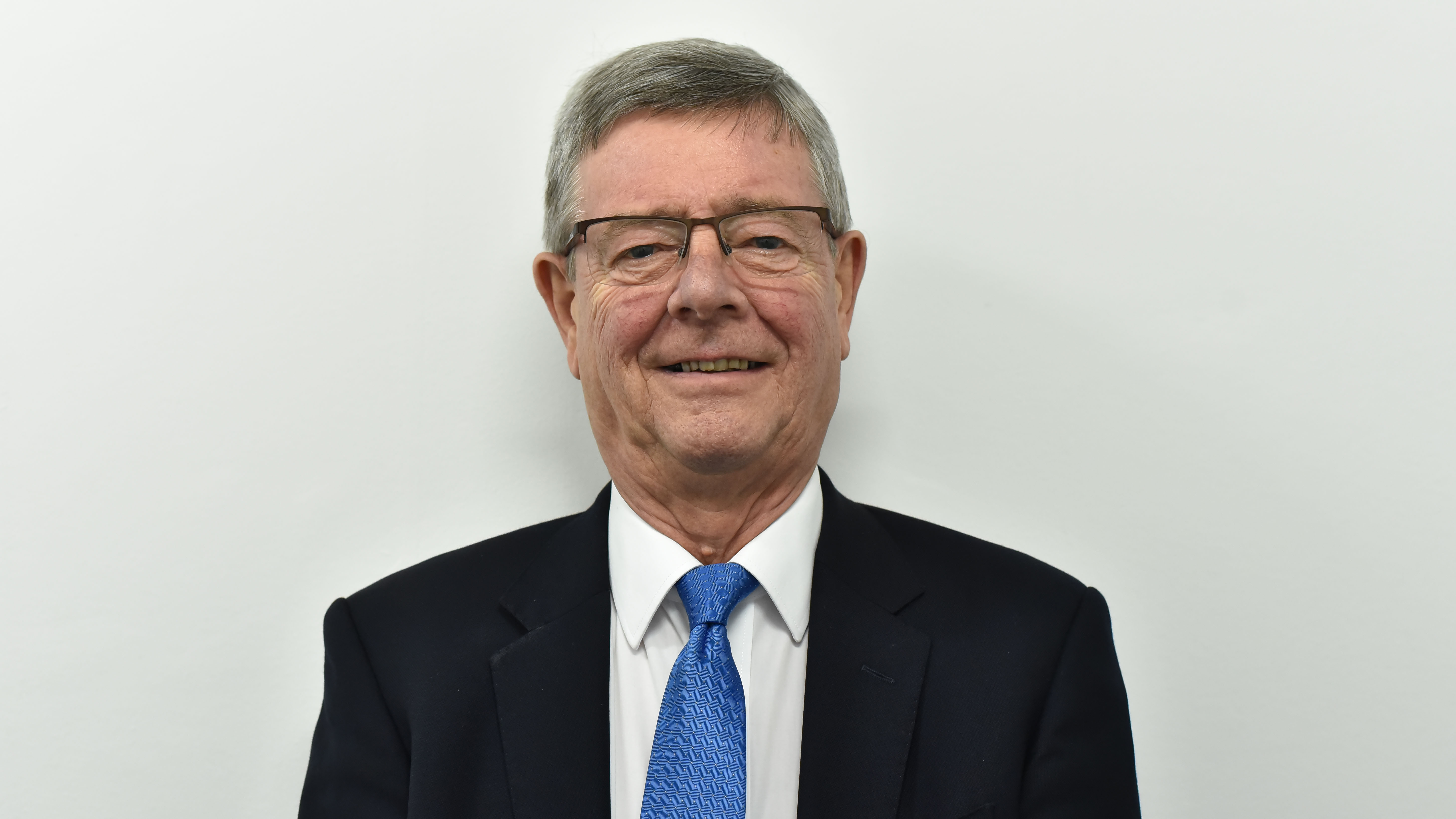 Christopher Hirons studied with Clifford Knowles at the Royal Manchester College of Music, of which he was subsequently made an Honorary Fellow, and later with Kato Havas in London.

Most of Christopher’s playing career has been spent leading and directing chamber orchestras including the Northern Sinfonia, the Academy of Ancient Music, the English Bach Festival Orchestra, the English String Orchestra, Orchestra da Camera and for twenty seven years, the Birmingham Bach Orchestra. He has also appeared as guest leader with many other chamber and symphony orchestras. He was a member of the Academy of St Martin in the Fields for nine years and has appeared as a soloist and director in most of the major festivals and concert halls worldwide.

A great deal of his time has been devoted to chamber music, giving recitals with such artists as James Bowman, Emma Kirkby, William Bennett and Christopher Hogwood and enjoyed a long partnership with the international harpsichordist and pianist George Malcolm. He has accepted invitations to coach and direct chamber orchestras in Finland, Japan and America. Christopher has made several recordings as a soloist including the highly acclaimed performance of Vivaldi’s Four Seasons with the Academy of Ancient Music.

Teaching has always been a very important part of his career, he was a tutor at the Birmingham Conservatoire for several years and for ten years was senior violin teacher at Uppingham School. He joined the staff of the Royal College of Music Junior Department in 2000 where he also directs the String and Chamber Orchestras. Christopher is currently Director of the National Youth Chamber Orchestra of Great Britain and teaches at his home in West Wimbledon.