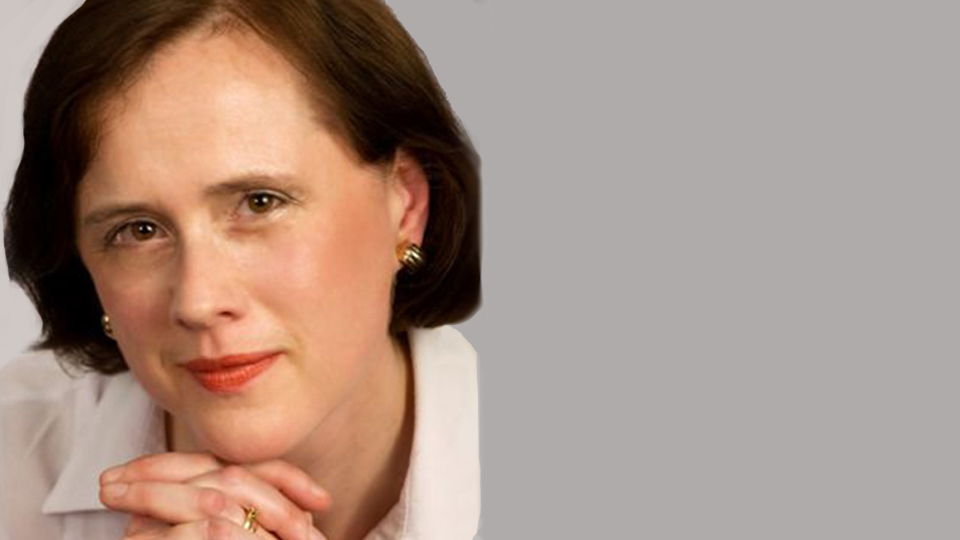 Christine Stevenson enjoys a distinguished career as a piano recitalist and concerto soloist throughout the UK and abroad, and is in great demand as a teacher. Her concerts continually draw critical acclaim for her virtuosity, musicianship, and the engaging rapport she establishes with audiences of all ages. Winner of the prestigious Dom Polski Chopin Competition, Christine's wide experience includes live and recorded broadcasts for the ABC and BBC, and recordings of solo piano and chamber music on CD and on iTunes, notably Liszt's Années de Pèlerinage - II - Italie, which was released during the Liszt bicentenary celebrations in 2011, receiving excellent reviews. An inspiring communicator, she has been invited to give masterclasses at Morley College, the City Lit Institute, Jackdaws Music Education Trust, the Hindhead Music Centre, for the Victorian Music Teachers' Association in Australia and for the London Piano Circle, and is a tutor at the annual Summer School for Pianists in the West Midlands. She has taught advanced pianists at Lancaster University, as well as pupils of all ages in schools in Cumbria, London and Suffolk, with many former pupils now active in the music profession. She is an examiner for the Associated Board of the Royal Schools of Music, and has been on the staff of the Junior Department of the RCM in London since 2001. She blogs about piano music at www.notesfromapianist.wordpress.com. Born in Melbourne, Christine graduated from the Victorian College of the Arts with distinction, being twice awarded the Gaitskell prize for the most outstanding student. She studied with pupils of Cortot, of Nadia Boulanger and of Michelangeli, and with the celebrated English pianist, Ronald Smith, also participating in masterclasses given by Sergei Dorensky, Aldo Ciccolini and Vlado Perlemuter.