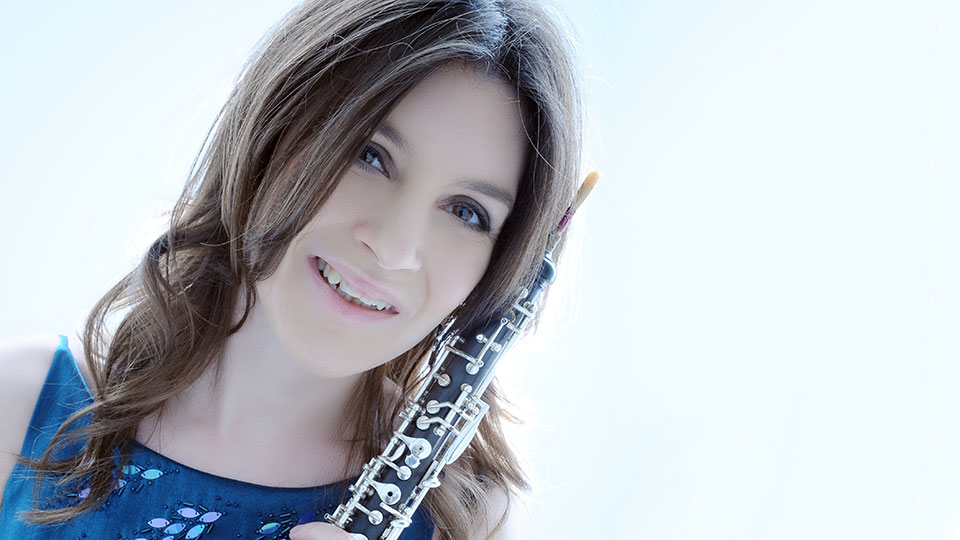 Helen Barker studied as a scholar at the Royal College of Music with John Anderson, Sarah Francis, Chris Cowie and Mike Winfield.

Helen is also a founder member of the award-winning wind quintet, The Zephyr Ensemble of London – winners of the Philharmonia/Martin Fund Ensemble Award in 2003. The Ensemble has performed at the Wigmore Hall and the Purcell Room and has broadcast live for BBC Radio 3. The group was described in The Times as “a wind quintet with flair and verve”.