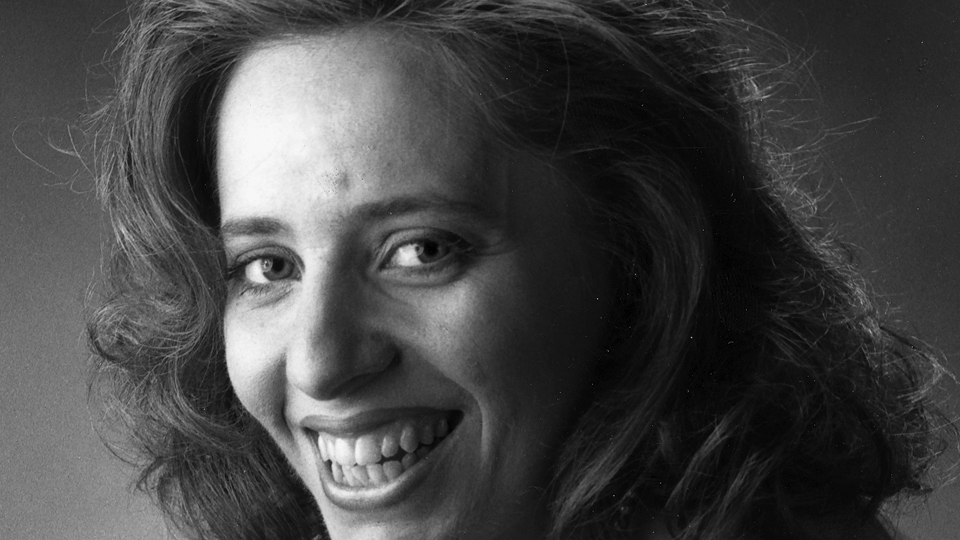 Born in Perugia, Claudia-Elisabeth Schurr spent her childhood in Southern Germany where she received her first piano lessons at the age of six. Two years later, she gave her first public performance as a soloist. Claudia pursued her studies in Italy, Austria, and Russia, concluding her postgraduate education with Gerhard Oppitz in Munich and Ian Fountain at the Royal Academy of Music in London. Along the way, she won several prizes in the acclaimed German youth competition, ‘Jugend musiziert’, and took first prize in the prestigious Bösendorfer competition.

In addition to her musical studies, the artist has read Renaissance literature at Oxford and has published two books on literature and the arts: Dante e la musica and Vittoria Colonna e Michelangelo Buonarroti.

Claudia has performed as a soloist and as a chamber musician in many leading venues in Germany, Austria, Italy, Switzerland and the United Kingdom. She is best known for her interpretation of the great German classical and romantic repertoire of Beethoven, Schumann and Brahms as well as for her Mozart. Yet, it is Beethoven who remains closest to her heart. Following performances of the Beethoven piano concertos with the Innsbruck Symphony Orchestra and the London Soloists under David Josefowitz, she is now embarking on a journey into the composer’s sonatas. Following a highly successful recital in Bonn, she was re-invited to perform there at the Beethoven Festival. She is a regular guest at the Gewandhaus in Leipzig.