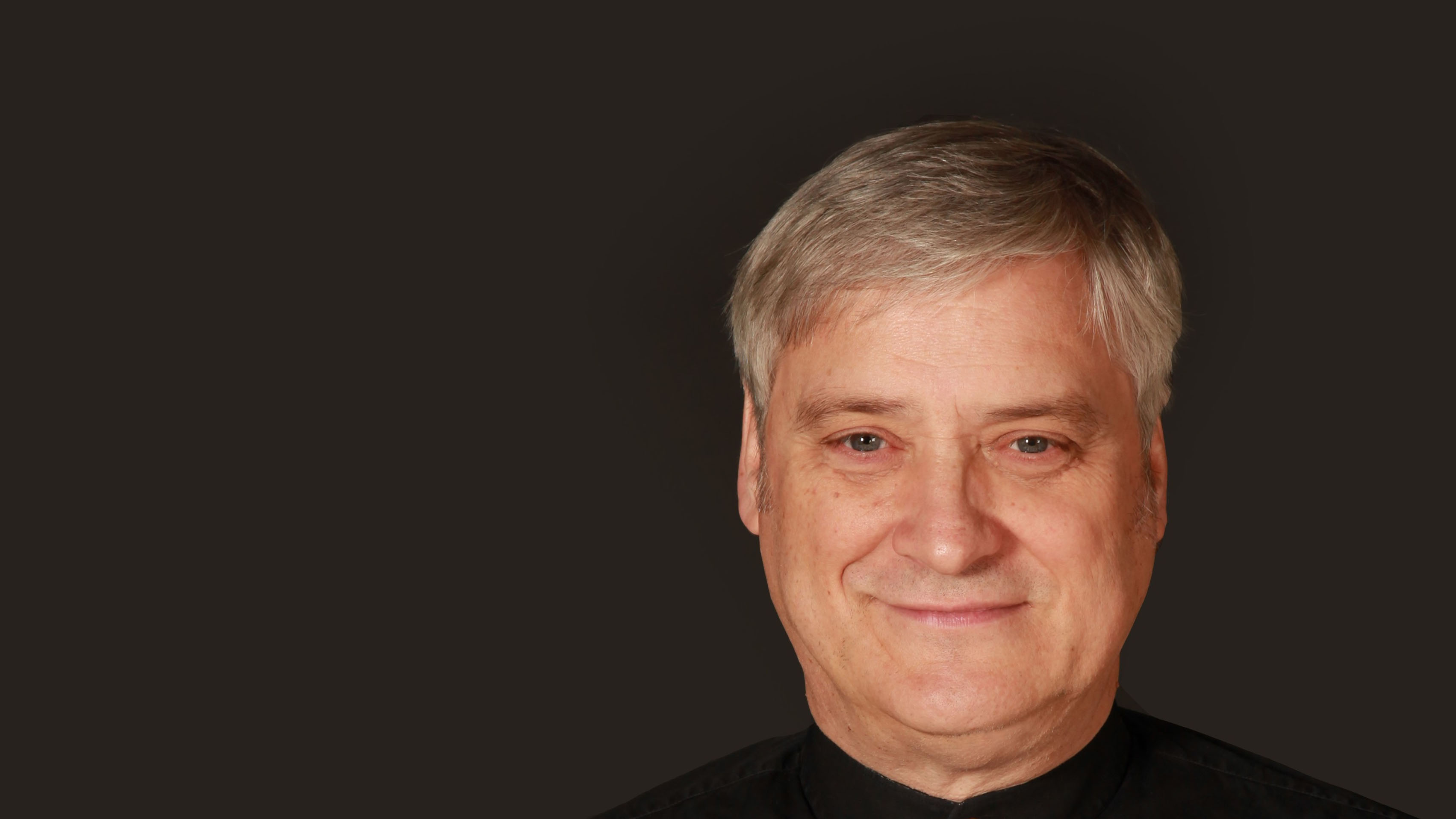 Michal has taught cello and chamber music for many years at the Junior Department of the Royal College of Music. Before that, he was for fifteen years a staff cello teacher at the Purcell School and the senior cello teacher at Birmingham Conservatoire. He has also taught at Wells Cathedral Specialist Music School, working with Amaryllis Flemming and Margaret Moncrieff and at Birmingham and Southampton Universities. He is an Honorary Fellow of Canterbury Christ Church University and Brunel University. Students of his are principal cellists in orchestras around the world.

As a current and founder member of the internationally renowned Maggini Quartet, Michal has played throughout Europe, North America and the Far East. With the Quartet he has recorded over thirty five discs of twentieth-century British string quartet repertoire, including the cycle of ten 'Naxos' quartets by Sir Peter Maxwell Davies winning the Gramophone Award and the Diapason d’Or. The Quartet's work has extended to the commissioning of other new music, notably works by Robert Simpson, James MacMillan, Eleanor Alberga, Roxanna Panufnik.  The Maggini Quartet have a prominent role in teaching amateur quartets on their string courses in the UK.

Michal studied at the Yehudi Menuhin School and then with Florence Hooton at the Royal Academy of Music (where he won the major cello prize). He went on to study with André Navarra in Germany with a German Government Scholarship and with the Romanian cellist Radu Aldulescu. He performs outside the quartet as soloist with many orchestras, as a broadcast recitalist, as deputy cellist with many quartets, as well as chamber music concerts with other artists including Peter Donohoe.

As a conductor, Michal for over fifteen years has been the conductor of the Orchestra of the Pagoda Children’s symphony orchestra – now the Esher and Ditton Youth Orchestra and regularly works with student orchestras at Imperial College and Oxford University. Michal is married to a cellist (ex JDRCM) in the BBCSO.