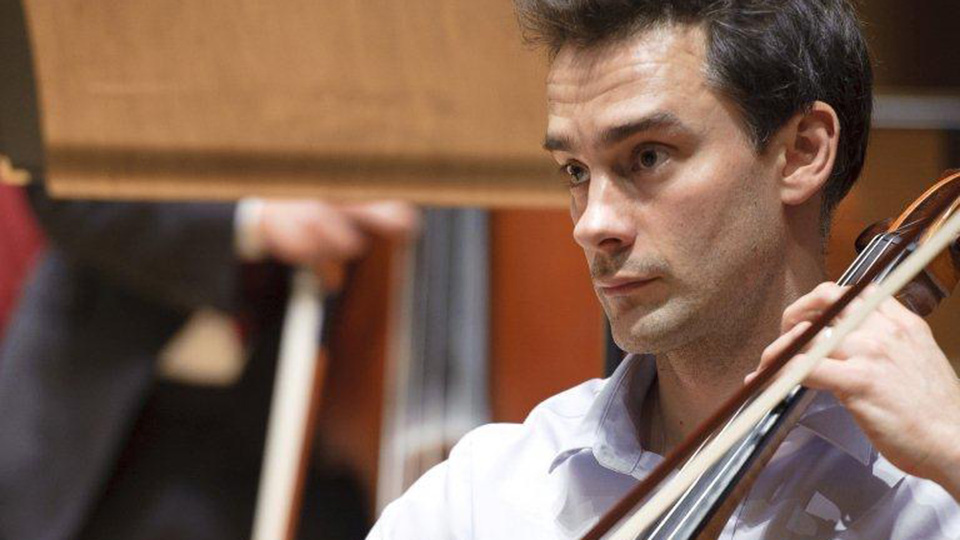 Leandro Silvera was born in Argentina, and after graduating from Buenos Aires Conservatoire he won a British Council scholarship to study at the Royal Northern College of Music. He participated in masterclasses with Karine Georgian (Dartington International Summer School) and Ralph Kirshbaum (IMS Prussia Cove) and graduated in 1999 with a Commended BMus (Honours) Degree and a Diploma in Professional Performance.

Leandro has worked as a freelance cellist with BBC Philharmonic Orchestra, Hallé Orchestra, London Philharmonic Orchestra, Brighton Philharmonic, the Orchestra of the Golden Age (on baroque cello) and the Scottish Chamber Orchestra. He developed a passionate interest for teaching soon after graduating; since then he has given cello masterclasses for European String Teachers' Association, the Violoncello Society of London and the Oxford Cello School, and worked at Bowdoin Summer Music Festival (USA) as Performing Assistant to Steven Doane. Between 2000-05 Leandro taught cello and coached young chamber ensembles at Chetham’s School of Music. He also completed his postgraduate studies with Hannah Roberts at the RNCM and was awarded a PGDip in 2003.

Leandro moved to London in September 2005 to take up the position of Head of Strings at King’s College School, Wimbledon and was appointed Head of Chamber Music at the RCM Junior Department in September 2014.