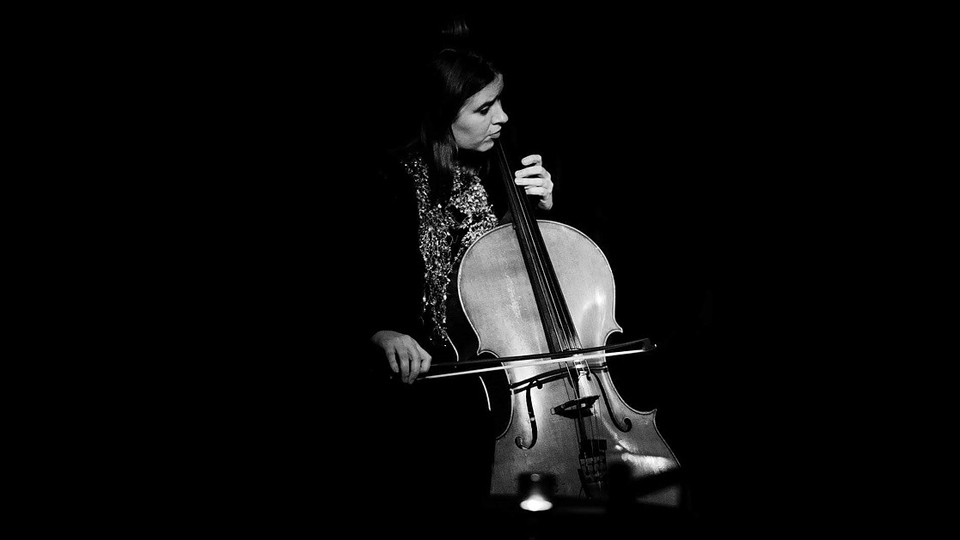 Shirley has had an unusual and diverse career. She studied at the Guildhall School of Music and Drama in London with Raphael Wallfisch, where she performed with the London Symphony Orchestra, made a concerto debut at the Heritage Museum in St. Petersburg and gave a concert of trios with renowned cellist Yo-Yo Ma at the Barbican, After further study in Paris with Janos Starker, with Steven Isserlis and Ralph Kirshbaum at IMS Prussia Cove and at the International Menuhin Academy in Switzerland, she left the UK for Jerusalem.

Although she initially went for a year, Shirley became involved with a great many musical projects, and met many musicians and friends, so ended up staying for 10 years.  She joined Moroccan jazz fusion group Sound of the Ground - the result of a chance meeting in a Jerusalem restaurant, which led to many other projects playing Arabic, Oriental and North African music with groups including Sabreen, Yasmin Levy, Tarshika Orchestra, Khaled Jubran, Radio Effendi, al-Farabi Trio, Maurice El-Mediouni, and oud players Bilal Irshed, Haytham Safia and Nizar Rohana.

She also began developing a long-held interest in jazz, taking studies in jazz improvisation on cello and piano at the Jerusalem Centre Creative for Music, run by saxophone player Arnie Lawrence. She subsequently joined both his band, and worked with many musicians on the vibrant Israeli jazz scence.

Shirley has toured most of Europe, Russia, Jordan, Egypt and Morocco as well as all over Israel and Palestine.

Shirley studied musicology and English Literature at the Hebrew University of Jerusalem, and was a tutor of Cello for several years at the Edward Said Conservatory of Music in Ramallah. She acted on several occasions as a deputy teacher of Cello at the Tel Aviv Conservatory of Music and now teaches Musicianship and Improvisation at the Royal College of Music Junior Department.

Since moving back to London in 1999, Shirley has quickly established herself of both the jazz and World Music scenes. She has performed at arts centres and festivals around the UK, and the Channel Islands, and has  worked with, among others, Neil Cowley, Robert Mitchell, Gilad Atzmon, Yasmin Levy, Antonio Forcione, Attab Haddad, Julian Ferraretto, Partikel, Maciek Pysz, Maurizio Minardi, Al-Andaluz, Yazid Fentazi, Khyam Allami, Tamer Abu-Ghazaleh, Alejandro Toledo and the Magic Tombolinos, Shekoy'okh, Komsos, Sefiroth Ensemble.

She performs with her own projects, which include an duo recital programme drawing on her various musical infleuces, her jazz trio and world music band Melange. In 2016 Shirley was invited to lead the "Beyond Cello" program of the London Cello Society, imcorporating workshops in improvisation, jazz, world music and more.