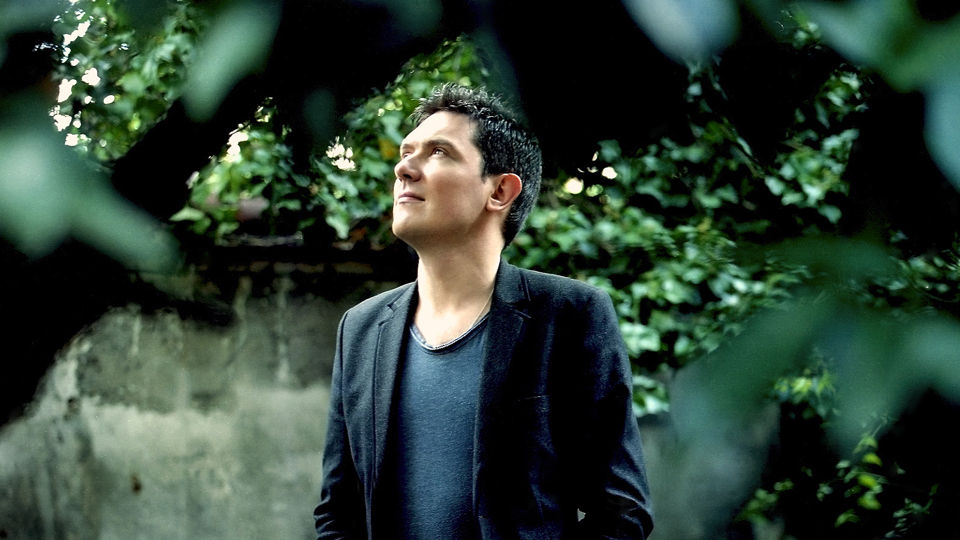 Named “a very special talent” by Murray Perahia, London-based Russian pianist Konstantin Lapshin is an accomplished musician with a unique artistic vision. A prize-winner in numerous international competitions, Konstantin completed his Master of Music degree at the Royal College of Music in 2009 on a full scholarship studying with Vanessa Latarche. He then went on to take the Artist Diploma, in addition to being nominated as the Mills Williams Junior Fellow and receiving their gold medal. During his time at the RCM, Konstantin won the Chappell Gold Medal and the college’s highest prize for the most outstanding student (across all disciplines), the Queen Elisabeth Rose bowl. He subsequently played for HRH Prince Charles and in the same year was the nominated ‘Rising Star’ to play at Cadogan Hall, London. Before moving to London, Konstantin completed his studies in the Moscow State Conservatoire with Lev Naumov and Michail Voskresensky.

Konstantin has recently been invited to play Rachmaninov's Concerto no.3 with Odessa Philharmonic and Grammy award-winning conductor and pianist Mikhail Pletnev as part of the first-annual 'Black Sea Music Fest' in Odessa. The concert was organised in memory of victims of the war in Ukraine.

He has given recitals and concerto appearances at various concert halls across Europe including the Wigmore Hall, Purcell Room at the Southbank Centre, Cadogan Hall, Steinway Hall, St Martin-in-the-Fields, Bridgewater Hall in Manchester, Fairfields Hall, the Salle Cortot in Paris.

Recordings of Konstantin have been broadcast on Orpheus Radio (Moscow) as well as National Radio in Serbia and Poland In autumn 2009, Konstantin made his debut recording with Classical Records including works by Tchaikovsky/Pletnev and Schumann, to much critical acclaim. Konstantin is supported by the Worshipful Company of Musicians and is a Concordia and Kirckman Society artist.

Konstantin teaches at the Royal College of Music and will serve as a Jury member of the Schumann Piano competition in Italy. He is also currently pursuing the doctoral degree at the Royal College with the support of the Musicians' Company Studentship and Mr Hugh Lloyd.