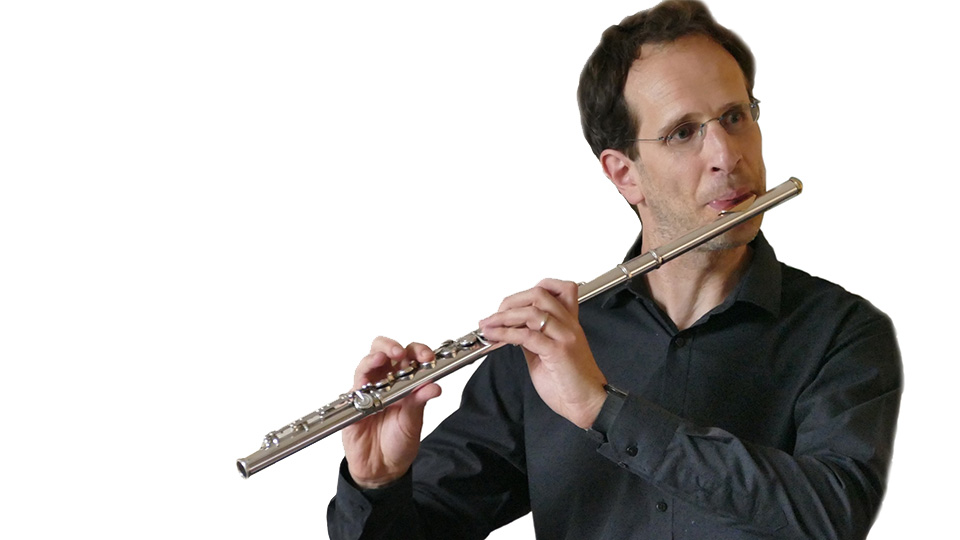 Nicolas was born in Buenos Aires where he began his musical studies. He later studied at the Guildhall School of Music & Drama and graduated with a first class degree. Nicolas has freelanced with, amongst others, the Orchestra of the Royal Opera House, City of Birmingham Symphony Orchestra, London Mozart Players, Northern Sinfonia, BBC National Orchestra of Wales, English Chamber Orchestra and the BBC Symphony Orchestra. He deputises for the West End productions of Phantom of the Opera and Les Miserables. Together with principals of the City of Birmingham Orchestra he plays in “El Ultimo Tango”, a quintet that specialises in Argentinian music. They have recorded three CD’s. Nicolas has played chamber music concerts in the UK, Spain, Germany Japan and Argentina. He has taught at Junior Guildhall for 11 years before taking up the post at the RCMJD in September 2014. He teaches at Wimbledon High School and is Head of Wind and Brass at King’s College, Wimbledon where he also teaches flute.