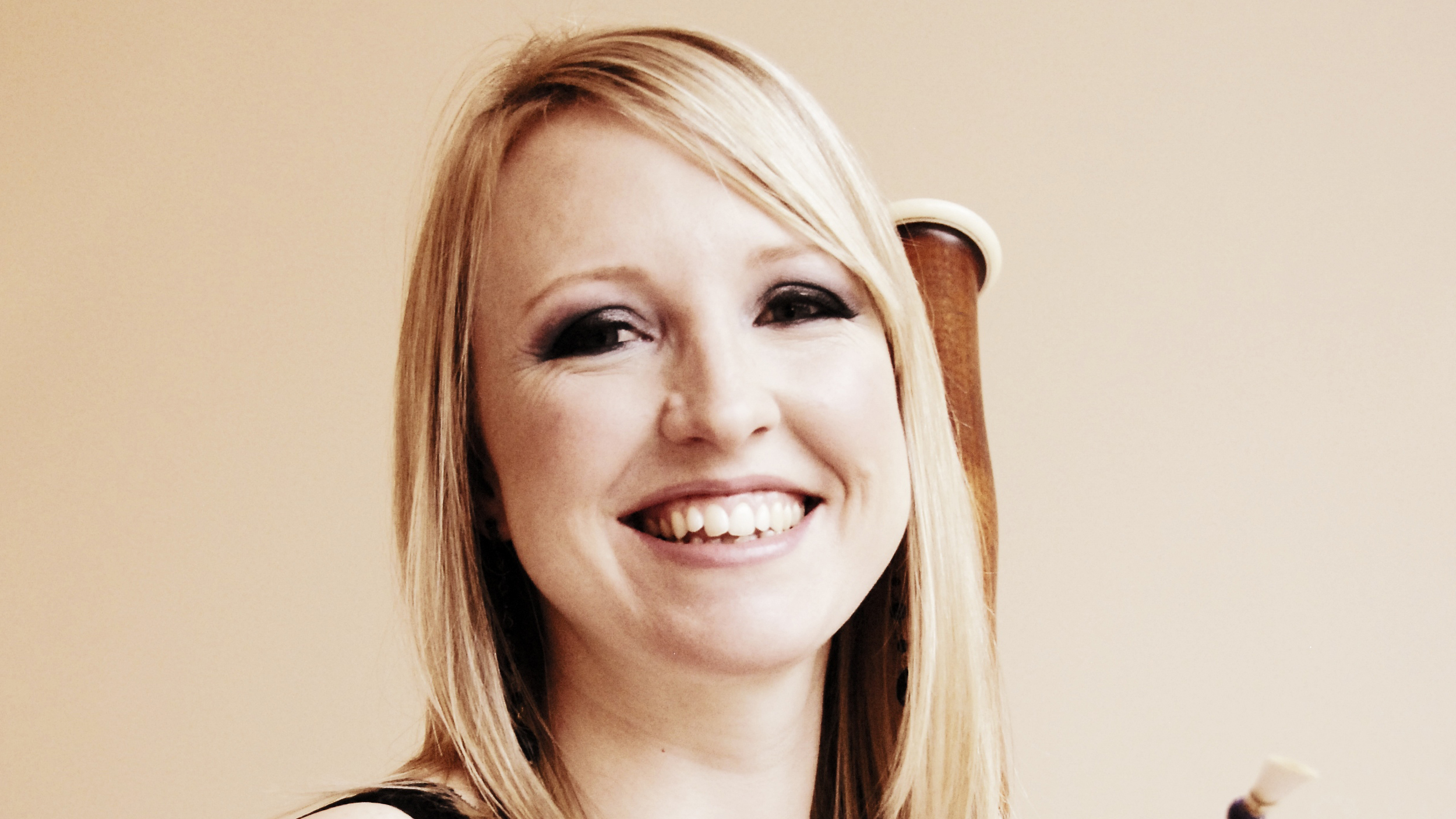 Alexandra Callanan is a graduate of the RCM, where she studied with Martin Gatt and Andrea di Flammeneis. Throughout her time there she was a Scholar and winner of the Fanny Hughes Bassoon Prize for two consecutive years. Before starting College, Alex was a member of the National Youth Orchestra of Great Britain in which she played Principal for two years.

Since leaving College, Alex has embarked on a successful freelance career that sees her playing in the West End, currently as bassoonist in the London Palladium’s production of ‘The King and I’, session work with ‘Cool Music’ and playing regularly with orchestras including the BBC Symphony, BBC Philharmonic, BBC Concert, City of Birmingham Symphony, London Concert and Brighton Philharmonic Orchestras, Welsh National Opera, London Opera Players, Orquestra Simfonica de Barcelona I Nacional de Catalunya and Opera Project.

Alex dedicates much of her time to chamber music and more specifically her woodwind trio former RCM Junior Fellows, The Thorne Trio. They spend much of their time doing recitals around the country and are also heavily involved in the education work of the Wigmore Hall, Cavatina Chamber Music Trust and the Council for Music in Hospitals.