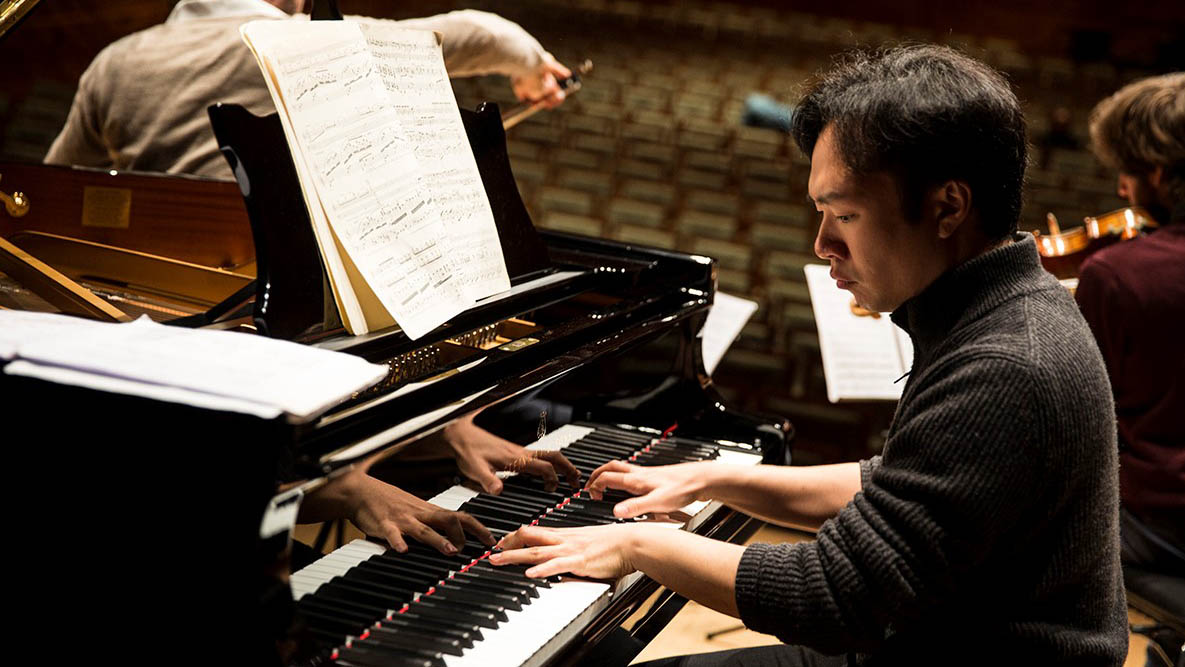 Thai-British musician Prach Boondiskulchok enjoys a uniquely diverse career as a pianist, fortepianist, composer and teacher. His ensemble the Linos Piano Trio won the First Prize and Audience Prize at the 2015 Melbourne International Chamber Music Competition, and in 2020 released the premiere recording of C. P. E. Bach’s Complete Piano Trios with Cavi Music praised for its 'virtuosity, presence of mind, and wit' by the Süddeutsche Zeitung. His performances have received critical acclaim by The Times, The Independent, and The Guardian, and his composition Night Suite was praised for its 'ingenuity and imagination' by George Benjamin.

His compositions include Night Suite (2014) widely performed by the Linos Piano Trio, the semi-operatic song cycle Goose Daughter (2016) commissioned and premiered by the Birdfoot Festival, Imaginary Beings (2018) for fortepiano as part of Artistic Research at the Orpheus Institute, and Prometheus (2020) commissioned and performed by gambist Liam Byrne. Goose Daughter has received subsequent multiple repeat performances across the U.S. and was premiered in the UK at King’s Place, London. In 2019 Prach was one of the four commissioned composers for the Endellion String Quartet’s 40th Anniversary in 2019, alongside Sally Beamish, Jonathan Dove, and Giles Swayne. The work Ritus: Four Portraits for String Quartet was hailed as 'a work of great charm' by the Guardian. A selection of his music is published by Composers Edition.

A passionate educator and scholar, Prach served as a faculty member at the Yehudi Menuhin School from 2010-2015, and was Visiting Professor at the Galyani Vadhana Institute of Music in Bangkok 2014-2017. He is currently a Researcher at the Orpheus Institute and a faculty member at the Royal College of Music Junior Department. Prach has served on the jury of the Geelvinck International Fortepiano Competition and since 2017, he has been an Artist-in-Residence at the Trinity Laban Conservatoire with the Linos Piano Trio. He holds a rank of second dan in Kyudo (Japanese archery).

'Ecstatic rendition … would have been a high point in any recital programme'
The Independent (Royal Festival Hall, London)