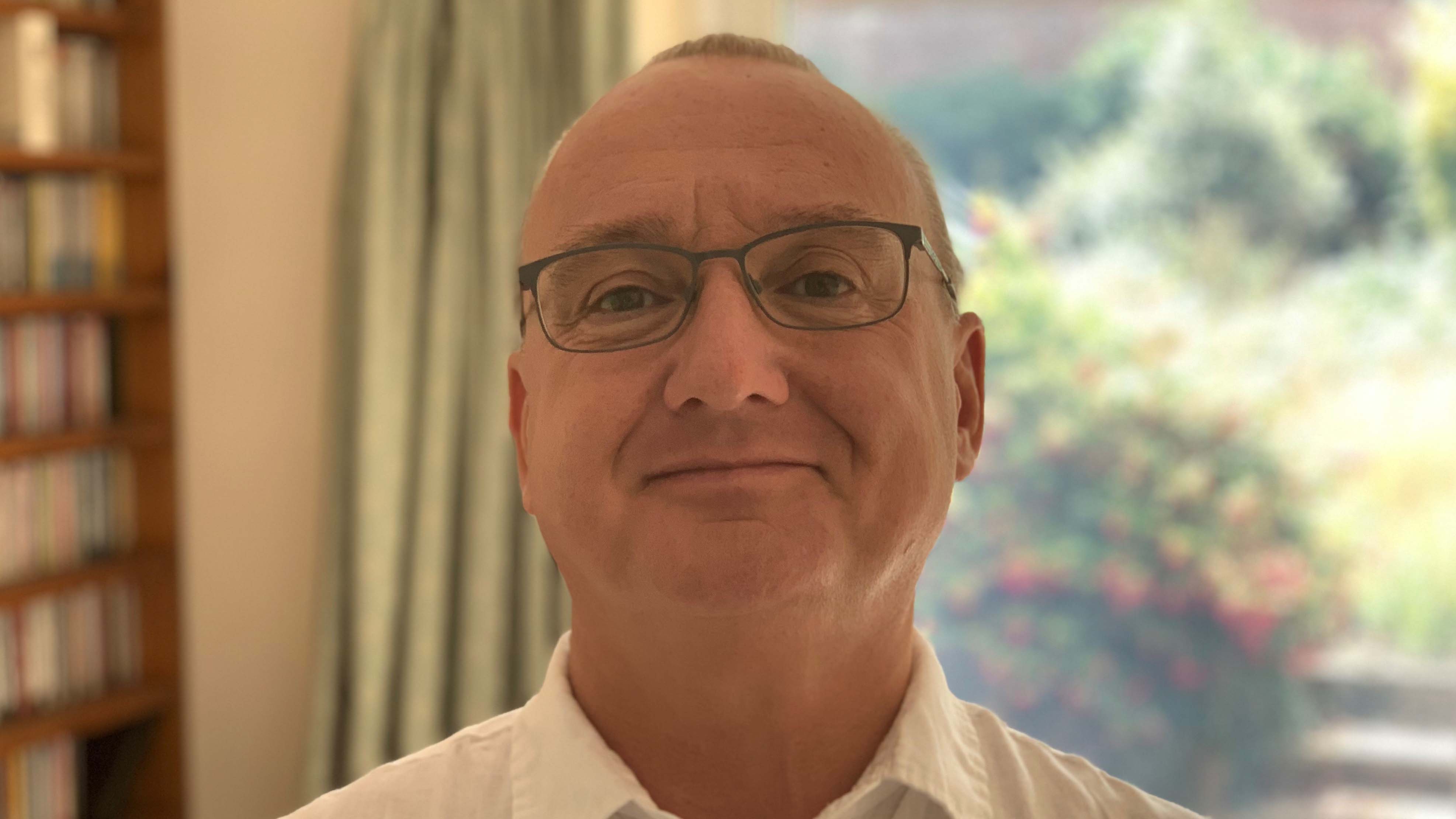 Since graduating with a BMus(Hons) degree from London University Dave has had a very varied performing and teaching career. He initially toured with the orchestra of the Bolshoi Ballet and was on the music staff at the Royal National Theatre for many years, including the productions of Trellawney of the Wells, The Resistible Rise of Arturo Ui and the ongoing An Inspector Calls. Dave also began to freelance with many symphony orchestras and other ensembles, and appeared on the soundtracks of the Prime Suspect series and TV adverts including Kellogg’s Pop Tarts and Honey Nut Loops.

As an orchestral player Dave has had trials for principal and co principal positions in the City of Birmingham Symphony and Bournemouth Symphony Orchestras and continues to play with various other orchestras whenever he can.

Dave’s teaching career has run alongside his performing and he is currently at Sherborne Girls School, Pilgrims’ (Winchester Cathedral Choir School) and Winchester College, where he also directs the Wind Orchestra.