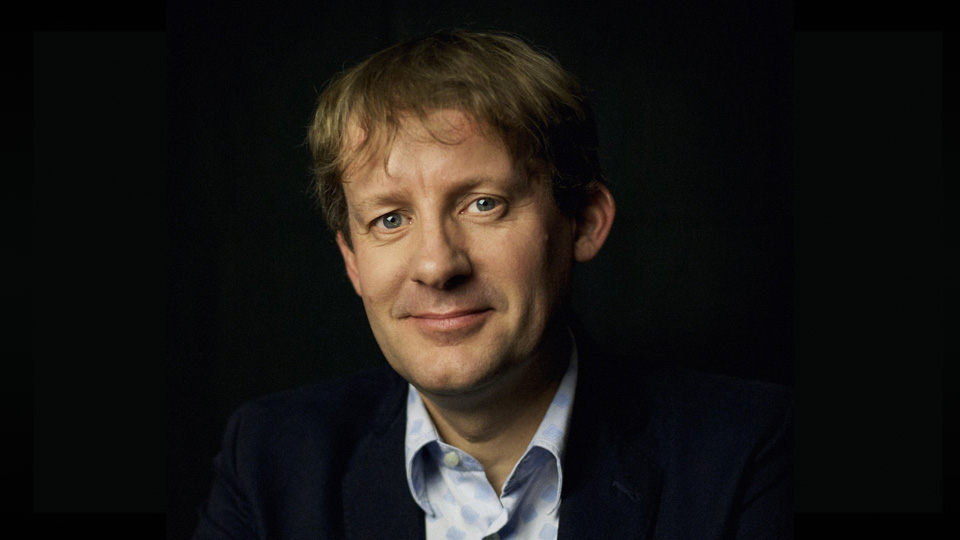 Iain Carnegie studied piano and percussion at the Royal Academy of Music and completed an MA in Music at Kingston University before embarking on a multi-faceted career as a composer and educator.

Following the publication of an early piece as part of the Percussion syllabus for the Guildhall School of Music and Drama while still a student at the Royal Academy of Music, Iain has composed extensively, writing and conducting soundtracks for television and film and composing scores for almost 200 audiobook releases to date, working with most of the major publishing houses in the UK and internationally, alongside such narrators as David Tennant, Sir Lenny Henry, Simon Russell Beale, Samuel West and Emilia Fox. Iain has also worked as a producer, orchestrator and conductor for Phil Collins’ Little Dreams Foundation.

In 2012, he won the UK Songwriting Competition and his musical, Archie’s Corking Adventure!, was performed at the Britten Theatre at the Royal College of Music. He has released three solo albums with Scottish electronica label, Alex Tronic Records.

As a full-time schoolteacher for 32 years, Iain has held the posts of Director of Music at Reed’s School and Head of Performing Arts at Whitgift School, directing, conducting and coaching ensembles of every size, including combined orchestral and choral forces numbering over 250 musicians at many of London’s leading concert venues including the Royal Festival Hall, Royal Albert Hall, Cadogan Hall and St John’s Smith Square. On two occasions, Iain has conducted performances for Her Majesty the Queen and the Duke of Edinburgh.

Ensembles under his tutelage have won the Daily Telegraph Young Jazz Competition, the Outstanding Award at the National festival of Music for Youth on three occasions and appeared at the Schools Proms at the Royal Albert Hall on four occasions.

Since 2019, Iain has written and presented the Politics of Sound podcast, recently taken under the wing of Global Media, in which Members of Parliament and other well-known political figures discuss their musical passions.