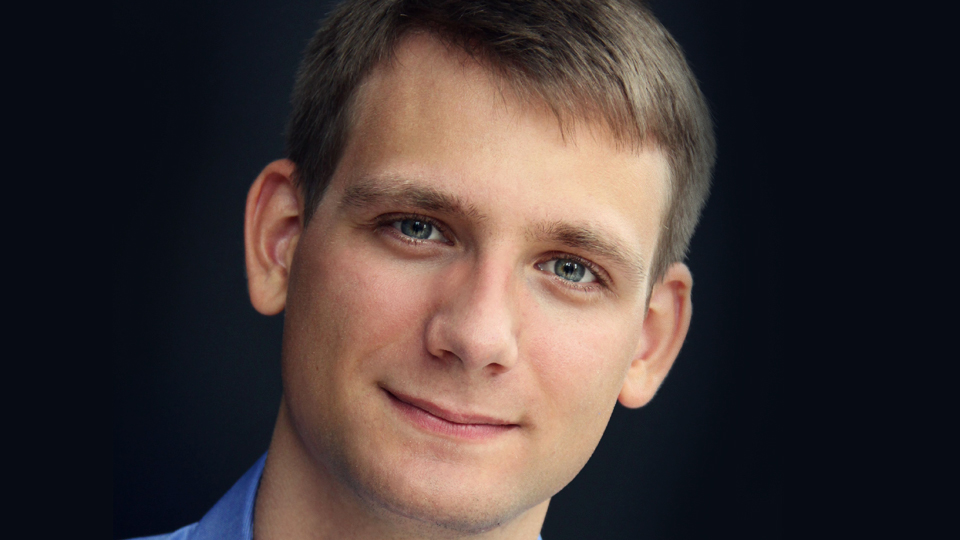 Louis De Nil is a doctoral student at the Royal College of Music, supervised by Dr Natasha Loges and Norbert Meyn. His research examines drama found in Schubert’s early music through a musicological study, performance practice research and a score based software analysis. An aim of Louis’ research is a greater understanding of the foundations of Schubert’s compositional style and performance practices in lieder. Focusing his study on this pivotal time in art song, he hopes to increase the understanding of the origins of Schubert’s lieder.

Louis holds a masters degree from the University of Western Ontario (Canada) in Music Literature and Performance, where he was awarded a Western Graduate Research Scholarship working under the direction of tenor Torin Chiles and pianist John Hess. Prior to this, he completed his undergraduate degree in Music History at McGill University’s Schulich School of Music.

Louis is also an accomplished tenor. He has performed with the Vancouver Institute of Song Interpretation (VISI), Opera Nuova, Opera McGill, and UWOpera. Louis began to specialise in art song over the course of his graduate studies and completed a recital of Schubert’s Winterreise and Die Schöne Müllerin.  As a graduate student, Louis won the prestigious Ontario Graduate Scholarship. During Louis’ first year of his doctoral studies at the RCM, he was awarded a RCM Doctoral Bursary supported by the Ella Carstairs Award. In his second year, Louis is very thankful for the RCM’s support as a RCM Frederick Cox Scholar.