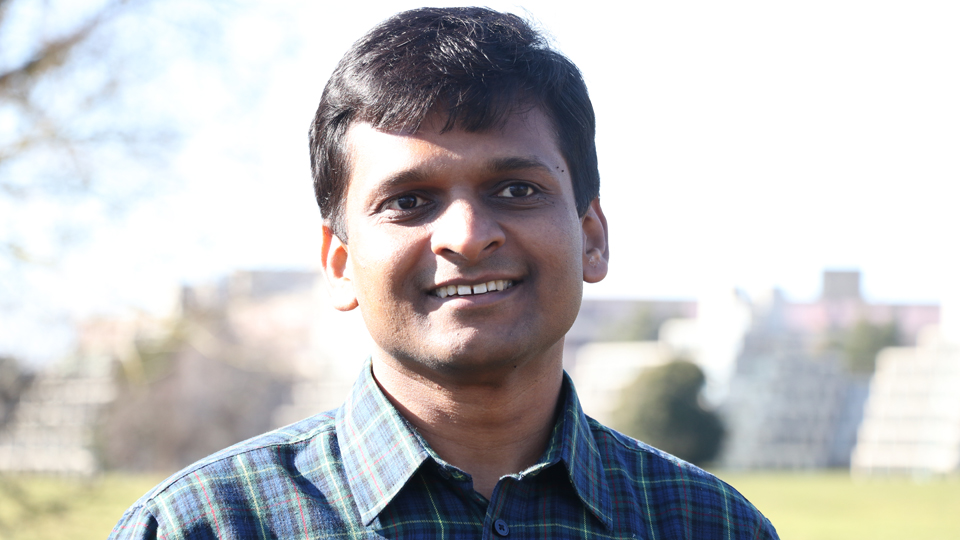 Sureshkumar P. Sekar is a Royal College of Music award holder currently reading for his doctoral study on the audience experience in film with live music concerts.

Films with Live Orchestra: Acquainting the Audience with the Orchestral Music aims to find out what the audience see and listen to, and hence experience, when watching a film with a live orchestra performing the score to the projection of the film. The Films with Live Orchestra events attract an audience that usually don’t go to concert halls or listen to orchestral music. The experience introduces them to the symphonic sound, but would the experience initiate in them an interest to listen to more orchestral music, and subsequently even classical music?

Audience surveys and brain imaging studies have shown that listeners gain greater pleasure from music when they process both the visual signals of the musicians playing and the audio signals of the music produced. This research intends to identify and understand, through audience questionnaires and interviews, at which moments in a film the audience’s attention is drawn to the visual of the orchestra’s performance when a much stronger and dominant visual element, the frantically moving images of a film, are present. Because for the music to have a lasting impact, enough to enthuse an audience member to seek more orchestral music, it is important that they watch the musicians play.

Sureshkumar P. Sekar has a bachelor’s degree in mechanical engineering from the National Institute of Technology, Trichy, India. He then worked for thirteen years as a software engineer. He also holds a master’s degree with distinction in Biography and Creative Non-Fiction writing from the University of East Anglia.