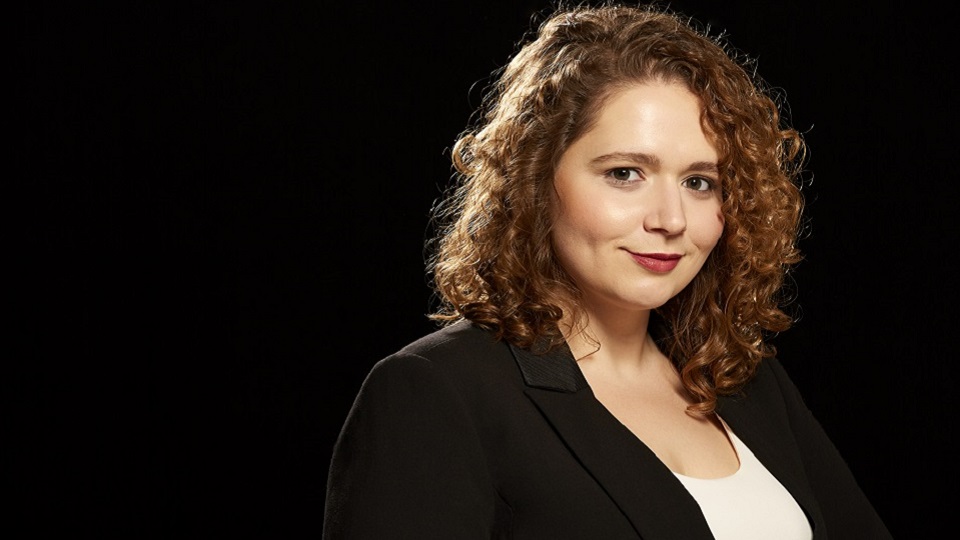 Kate Stringer is a PhD student and RCM Studentship Holder whose work explores the ways in which the practice of music historical research may expand vocalists’ interpretative choices in preparing stage roles and song literature.

Kate earned her Master of Music in Musicology from Boston University in 2013 and has published on issues relating to identity and politics in interwar Austro-Germanic opera. Her teaching and guest lecture engagements have included Boston University, College of the Holy Cross, Massachusetts Institute of Technology, and the University of North Carolina at Chapel Hill. She completed her undergraduate education at Oklahoma City University, earning degrees in Music and Acting.

Before relocating to the UK to begin her doctoral studies, Kate worked in various capacities in higher education in Massachusetts, including at Boston University’s music library and archival research centre, as well as at MIT Open Learning. A versatile mezzo-soprano specialising in jazz and musical theatre styles, she regularly performed as a headliner and soloist in venues across Greater Boston.

Kate’s varied musical and theatrical career has also seen her credited as an actress, stage director, stage manager, playwright, and lyricist. She has performed across the United States and in Europe, including as an ensemble member in a performance of Verdi's Requiem at the former concentration camp in Terezìn, Czech Republic, a concert that formed the basis of the 2012 documentary film Defiant Requiem.