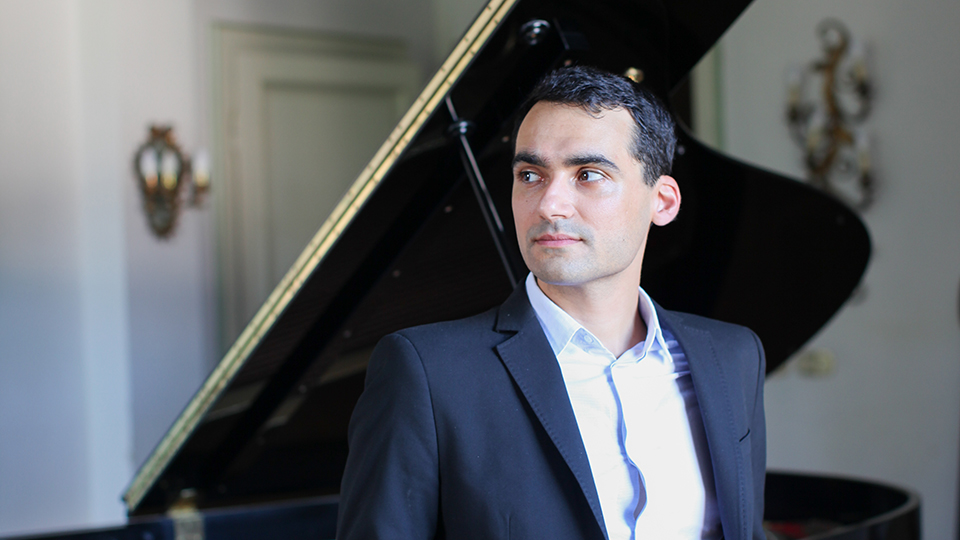 Tal Walker is an Israeli/Belgian pianist. He is currently pursuing his DMus in piano performance at the Royal College of Music, where he was awarded the RCM Doctoral Bursary. His research focuses on performance practice of the French piano préludes written in the early 20th century. Tal's research is supervised by Professor Richard Langham Smith and Dr Christina Guillaumier.

In 2017 Tal has won the bronze medal at the 18th Osaka International Music Competition in Japan. He has performed as a soloist with orchestras in Poland, Italy and Belgium and was invited to perform in international music festivals and artists residencies. In 2019 Tal was awarded a scholarship to perform and record pieces of Ravel and Debussy at the Banff Centre of Arts and Creativity in Canada. Tal has performed on various international stages including Salle Cortot in Paris and the Royal Flemish Opera of Belgium. Next to his solo career, Tal has played in various chamber music ensembles, among them he premiered contemporary pieces and recorded to the Dutch Radio.

Tal Walker has completed his BMus at the Maastricht Academy of Music (the Netherlands) and his MA in Music at the Royal Music Academy of Antwerp (Belgium). Tal has also studied in Paris for five years at the École Normale de Musique de Paris - Alfred Cortot and completed the Académie de musique française where he specialized in the French repertoire. He is the founder and the artistic director of “Monsieur Croche” concert series and master classes in Belgium where he performs a large repertoire of French music.