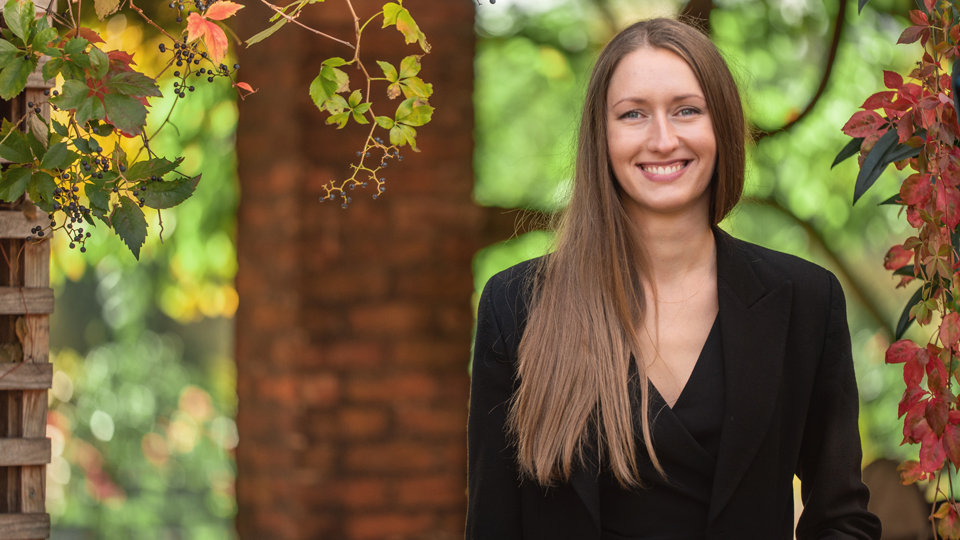 Ugne is a PhD candidate and graduate teaching assistant for Music Performance Psychology at the Centre for Performance Science, Royal College of Music (RCM), where she is investigating the role of emotional intelligence for musicians under the supervision of Dr Terry Clark, Dr Rosie Perkins and Prof Aaron Williamon. Ugne is an RCM Doctoral Bursary and Doctor Knobel Fund Award holder, as well as generously supported by Mr Samih Sawiris, SEMPRE and the Lithuanian Council for Culture. In 2018, she graduated with a distinction from the Master of Science in Performance Science at the RCM (partly supported by Vilnius Perkunas Rotary Club), where she investigated the relationship between emotion regulation processes and self-regulated learning in musicians. The research produced significant findings which were presented at the SEMPRE Graduate Conference at the University of Cambridge, BFS/RMA Graduate Conference at the University of Sheffield, and at the International Symposium for Performance Science 2019 in Melbourne. In addition, in 2019 Ugne was accepted and awarded a grant in a six-month MedTech SuperConnector project run by Imperial College London, which provides support for early career academic researchers to develop and realise entrepreneurial ideas.

Having studied classical piano performance and pedagogy at the Lithuanian Music and Theatre Academy, Ugne is also a collaborative pianist and educator. Ugne is a laureate of several international music competitions in Italy and Lithuania, and has also participated in masterclasses with internationally renowned pianists, such as Christopher Elton, Eugen Indjic, Angela Hewitt. Ugne participated in the Erasmus Exchange programme, studying at the Sibelius Academy in Helsinki, where she was first introduced to performance science by Dr Päivi Arjas. As a chamber musician, Ugne co-founded the piano trio ‘Colors’ and won several international competitions as well as performed throughout Europe. In 2015 the ensemble was awarded the Merit Diploma by Lithuanian Republic President Dalia Grybauskaite in recognition of their achievements. As an educator, Ugne undertook traineeship as a piano teacher and accompanist at the Braganca Music and Dance Conservatory and later as accompanist at the Lisbon Superior School of Music in Portugal. In 2015-2017, she was a piano lecturer at the annual Adult Summer Music Academy held at the LMTA.