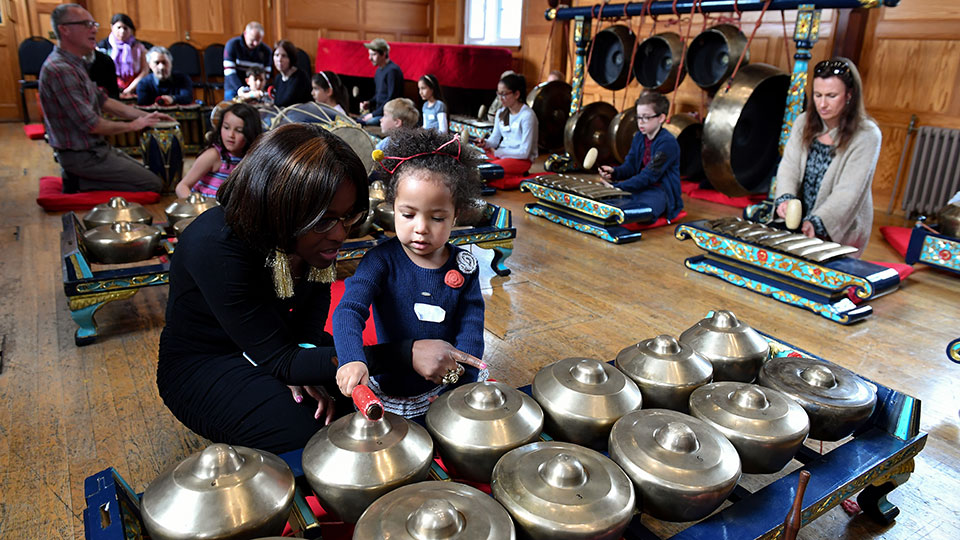 Music and Motherhood explores how creative engagement can support the wellbeing of new mothers.

Post-natal depression (PND) is thought to affect at least 13% of new mothers, with symptoms including persistent low mood, fatigue, insomnia, feelings of guilt or hopelessness, and anxiety about the baby. While there is evidence that psychosocial and psychological interventions are an effective treatment option for PND, there remain challenges with pharmacological treatment models. Consequently, research into promising psychosocial interventions such as music is critical to developing new paradigms for treating PND and supporting families.

Music and Motherhood investigates the effectiveness of creative interventions, including singing and play, as a psychosocial tool to reduce the occurrence and effects of PND symptoms. It combines psychological and biological data in a randomised controlled design to provide a comprehensive insight into how and why creative activities may support postnatal wellbeing. The intervention study is supplemented by a cohort study of over 2,000 women tracking the interactions between mental wellbeing, symptoms of PND, and involvement in creative activities in women during pregnancy and the first year of motherhood.

Music and Motherhood is run by the Centre for Performance Science.