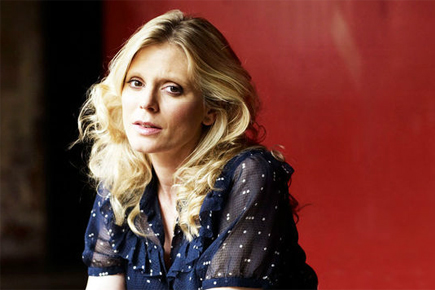 Who do you think you are?

A new BBC1 documentary shed light on the fascinating life of 19th century industrialist Samson Fox, who played a key role in the early life of the Royal College of Music.

Actress Emilia Fox, Samson’s great-great-granddaughter, was the subject of an episode of the series “Who do you think you are”. In order to find out more about her illustrious ancestor, she visited the Royal College of Music, where there is a bust of Samson Fox. RCM Head of Collections Professor Paul Banks showed her fascinating material demonstrating that Samson donated the then enormous sum of £45,000, paying at a stroke for the building of the iconic Blomfield Building. Emilia then traced Samson’s history back to his humble beginnings in Yorkshire, and discovered how he made his fortune with one of the most significant inventions of the late 19th century.