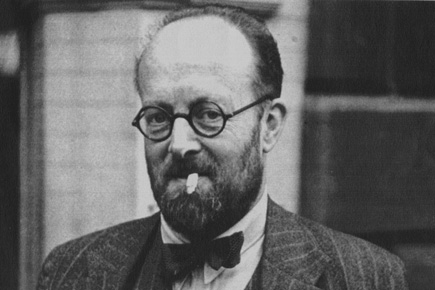 A BBC Radio 4 documentary casts new light on musical life in wartime Britain, with the help of some special documents held in the RCM's archive.

Produced by RCM alumnus Luke Whitlock, "One Man's War" tells the story of the Bradley Bulletins, which were compiled by Lionel Bradley, a Librarian at the London Library, and also an avid lover of ballet, opera, orchestral and chamber music. After each event he attended, Lionel would write a personal bulletin describing the occasion, which he then circulated to his friends. BBC presenter Katie Derham explores musical life in London during the Second World War through the writings of Bradley, who often provides invaluable insight into world premieres, refugee artists, and a classical music scene which flourished during a world in turmoil. The documentary features Professor Paul Banks, Head of Collections at the RCM, who resdiscovered the bulletins in the RCM archives.

You can also discover more about the Bradley Bulletins on the RCM website.